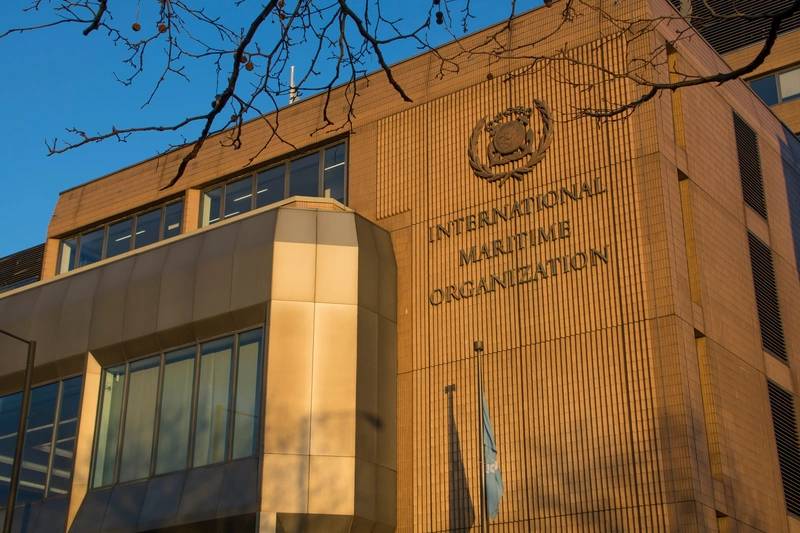 The International Maritime Organization (IMO) will convene a special meeting next week to discuss the risks to seafarers and ships in the Black Sea and Sea of Azov after Russia’s invasion of Ukraine, the UN’s shipping agency said on Friday.

Over 15 countries earlier this week called for an IMO meeting as concerns grow for the safety of ships and their crews amid ships being damaged by projectiles.

Many shipping firms have suspended sailings to affected Black Sea ports and other terminals in Ukraine. Insurance premiums for voyages have soared since Russia’s invasion on Feb. 24, an action Moscow calls a “special operation”.

An Estonian-owned cargo ship sank on Thursday off Ukraine’s major Black Sea port of Odessa, hours after a Bangladeshi vessel was hit by a missile or bomb at another port, killing one of its crew. This followed at least three other ships being hit by projectiles in recent days.

The IMO said the virtual meeting will be held on March 10 and 11 with its Council, which consists of 40 member countries who are elected for two years. Non-Council member states such as Ukraine will be able to make statements.

The IMO has 175 member states and three associate members and is tasked with safety and security of international shipping.

While it can adopt international laws to bolster safety at sea it cannot stop merchant ships from sailing to destinations.

The Marshall Islands, one of the world’s top flag states for shipping, raised its warning system to the highest level on Thursday for some stretches of water.

“Commercial vessels should not attempt to enter the Sea of Azov or the Northwest Black Sea,” it said in an advisory note, adding that multiple commercial vessels have been hit by missile attacks and shelling at or near Ukrainian ports and territorial waters.

On Wednesday, the International Transport Workers’ Federation union and other bodies designated sections of the Black Sea and the Sea of Azov as “warlike operations areas”, which entitles seafarers to refuse to sail to the region among other rights.