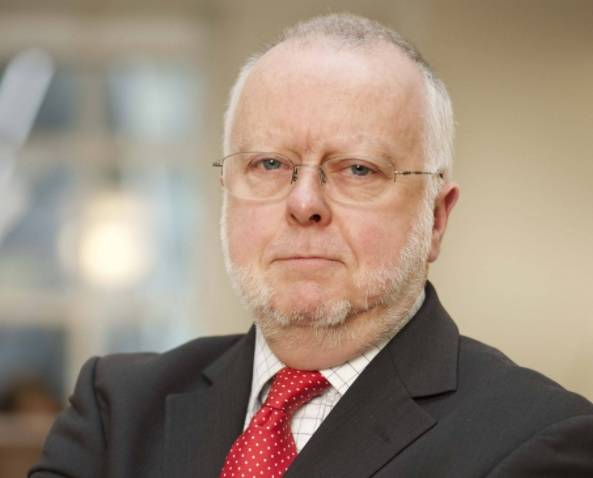 The International Maritime Organization has recognized the contributions of a long-standing maritime industry chief and has presented its highest bravery accolade to two maritime pilots from Brazil and an off-duty seafarer from the Philippines.

The 2020 IMO Awards for Exceptional Bravery at Sea were awarded to Marcio Santos Teixeira and Fabio Rodrigues Alves de Abreu (Brazil), for averting a major oil spill event at the Terminal Almirante Barroso in São Sebastião Port; and to Ralph Ofalla Barajan (Philippines), who saved the lives of all those onboard the sinking passenger vessel Siargao Princess.

Welcoming the online audience, to the first ever virtual awards ceremony, IMO Secretary-General Kitack Lim praised the achievements of the “remarkable recipients of the IMO Award for Exceptional Bravery at Sea, and their incredible acts of determination and bravery in order to save lives, at great risk to themselves” and expressed his appreciation to all seafarers who have continued to deliver food, medicines and vital goods for the global economy throughout the COVID-19 pandemic. The Secretary-General also highlighted IMO’s efforts to promote the vital role of seafarers, reiterating that “this year we have dedicated our World Maritime theme to “Seafarers are at the core of shipping’s future.”

International Maritime Prize
The International Maritime Prize is awarded annually by IMO to the individual or organization, judged to have made a significant contribution to the work and objectives of the Organization. The 2019 prize was awarded to Peter Hinchliffe, OBE, former Secretary-General of the International Chamber of Shipping (ICS). IMO Secretary-General Kitack Lim acknowledged the pivotal role that Hinchliffe had played in the work of IMO in his long career. “He ensured that the interests of shipowners were always promoted whilst recognizing the need for change and advancement in the environmental and safety aspects of shipping.”

Hinchliffe said he was truly humbled to receive the International Maritime Prize, recognizing the award “as a recognition of the contribution that ICS made and continues to make to the work of the IMO.”

Hinchliffe praised the friendship, openness and spirit of cooperation he experienced at IMO. He ended by advocating for an end to crew travel restrictions and urged high priority for vaccination for seafarers across all IMO Member States, as well as for IMO continuing its work on the reduction of greenhouse gas emissions from ships.

IMO Bravery Awards
The annual IMO Award for Exceptional Bravery at Sea recognizes those who, at the risk of losing their own life, display outstanding valor in attempting to save life at sea or attempting to prevent or mitigate damage to the marine environment. In 2020, a total of 31 nominations were submitted by 18 Member States and two non-governmental organizations in consultative status with IMO.

Marcio Santos Teixeira and Fabio Rodrigues Alves de Abreu, members of the São Paulo Pilots, were recognized for their actions in averting a major oil spill event at the Terminal Almirante Barroso in São Sebastião Port. They were nominated by Brazil for their decisiveness, professionalism, and ship-handling expertise in safely maneuvering two oil tankers that had gone adrift during a ship-to-ship operation, in extreme weather conditions. Brazil also thanked the crews of all ships involved in the rescue.

Teixeira said, “I am proud and humbled to be among such a group of people, many who are never seen or recognized. Receiving this award only reinforces my commitment to represent these courageous men and women. It also reinforces my particular commitment to Brazilian Pilots, to their valor and to their fortitude.”

Alves de Abreu said, “Being recognized by the IMO with such a prestigious award was tremendously humbling, but to have succeeded in managing that challenging event in the best way possible: helping to avoid economic losses and environmental devastation – and being able to avoid the loss of further human lives was in itself an immense personal and professional achievement [that] I am proud to have attained.”

Also receiving the highest recognition was Petty Officer, Second Class, Ralph Ofalla Barajan of the Philippine Coast Guard, who helped to save the lives of all 62 people onboard the sinking passenger vessel Siargao Princess, on which he was also a passenger. He was nominated by the Philippines for his leadership and determination, even while he was off duty. “I dedicate this award to all the unsung heroes of Philippines coast guard, my fellow survivors and my family,” Barajan said.