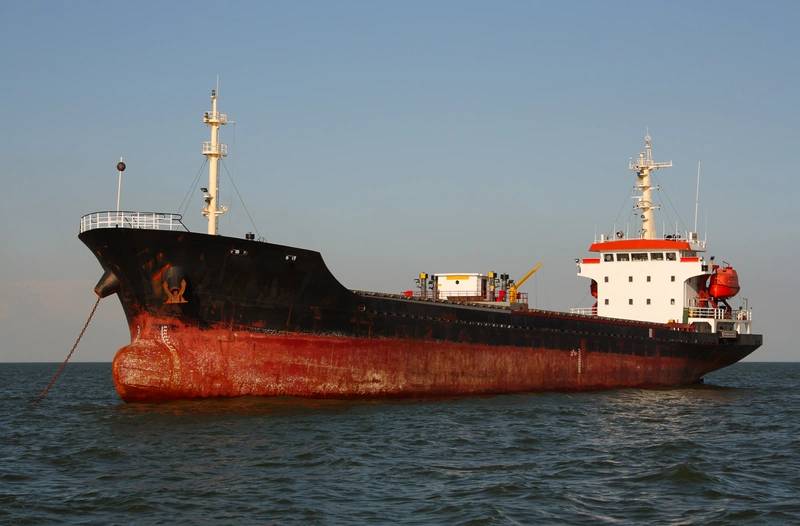 The UN’s shipping agency will seek to create a safe maritime corridor to enable merchant ships and their crews stuck in the Black Sea and Sea of Azov to sail away without the risk of being hit, it said on Friday.

Russia’s military took control of waterways when it invaded Ukraine on Feb. 24, in what Moscow calls a “special operation”.

Ukrainian maritime officials have told Reuters fighting has left around 100 foreign-flagged vessels and hundreds of mariners stranded in Ukrainian ports.

Last week a seafarer was killed at the Ukrainian port of Olvia after a missile struck his Bangladesh-flagged cargo ship. Projectiles have hit four other vessels in recent days with one sunk.

The UN’s International Maritime Organization (IMO) convened a virtual meeting on Thursday and Friday to discuss the escalating situation.

A statement afterwards said the IMO’s Secretary-General Kitack Lim “indicated his commitment to take immediate action to realise the blue safe maritime corridor with the cooperation and collaboration of the relevant parties including littoral states”.

It said a maritime corridor would “allow the safe evacuation of seafarers and ships from the high-risk and affected areas in the Black Sea and the Sea of Azov to a safe place”.

Ukraine has accused the Russian military of targeting Olvia port facilities in a missile strike, while Russia’s embassy in Dhaka said last week the circumstances of the incident involving the Bangladesh ship were “being established”. Russia denies deliberately targeting civilians.

The IMO meeting was held with its Council, which consists of 40 member countries who are elected for two years. Non-Council member states such as Ukraine were able to make statements.

The IMO statement said separately that the Council “deplored the attacks of the Russian Federation aimed at commercial vessels, their seizures, including search-and-sescue vessels”.

The Council separately demanded that Russia “cease its unlawful activities to ensure the safety and welfare of seafarers and the security of international shipping and the marine environment in all affected areas”.

Russia’s IMO representatives could not be immediately reached for comment on Friday.