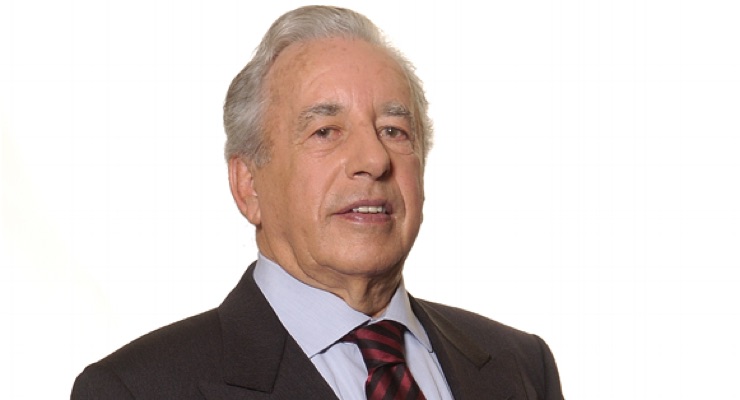 António Serrenho, honorary chairman of CIN’s Board of Directors died, the company announced.

Serrenho, who started his career at CIN in 1950, was the major driver of the company’s growth.

Through his leadership, marked by determination and tenacity, he transformed the culture of CIN and contributed towards the size and success of the company in the market.

His unique personality indelibly marked all those with whom he met throughout his life.

His unmatched contribution to the development of CIN was recognized in 1991 and in 2006 with the award of two Commendations of Industrial Merit by the Presidency of the Portuguese Republic.

After more than five decades leading the company, Serrenho retired from active life in 2007, having been named CIN’s honorary chairman.