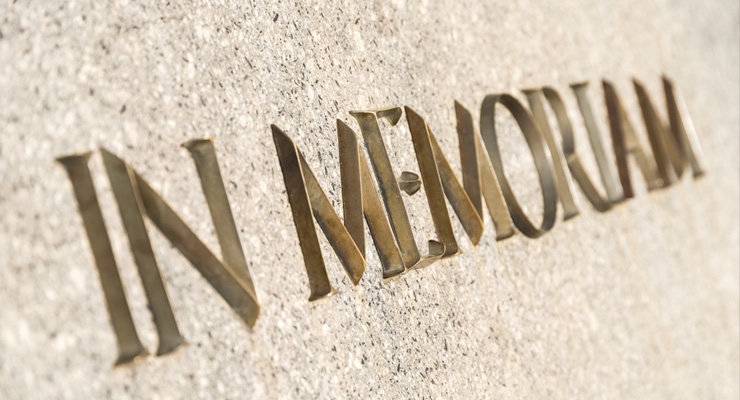 Coatings World’s long-time Europe correspondent, Sean Milmo has passed away. Sean started writing for Coatings World in 1995 and has been an invaluable part of our team since.

Sean Peter Heywood Milmo was born in Beaconsfield, Buckinghamshire, on May 30, 1943. He was the fourth of six children born to Sir Helenus Milmo, later a High Court judge, and his wife Joan.

Educated at Downside School and Trinity College, Cambridge, Sean worked for more than 50 years as a journalist, starting on local newspapers in Shropshire and Teesside before later joining Reuters in London. He spent much of his career as a freelance writer specializing in business journalism.

Sean was a nature lover, voracious reader, political activist, energetic dancer and avid football fan. He is survived by his wife of 54 years, Marion, and his two sons, Cahal and Dan, who have followed him into journalism.