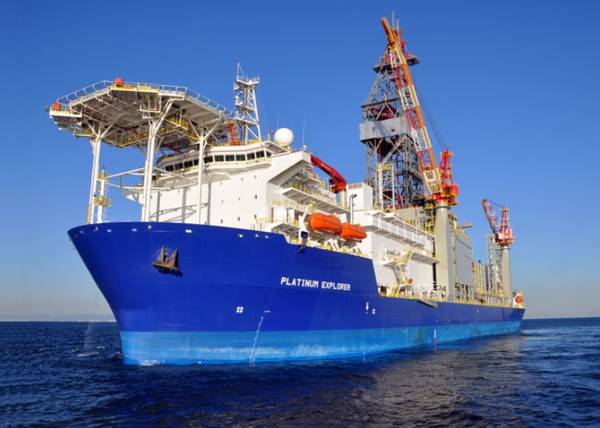 Offshore drilling contractor Vantage Drilling said Wednesday it had received a letter of award with the Indian oil company ONGC for the charter of its ultra-deepwater drillship Platinum Explorer.

The rig contract is for two years and will begin once the current three-year contract with ONGC expires. This is expected to occur in the second quarter of 2021.

Ihab Toma, Vantage Drilling’s CEO said: “We are very pleased to receive this award from ONGC. We have been working successfully with the Platinum Explorer for ONGC since the rig was built in 2010 and have built a first-class operation in India with them. We look forward to this program and continuing to provide our esteemed client another safe and successful campaign.”

AIS data shows the 238 meters long drillship is currently located in the Bay of Bengal, off the east coast of India.

The rig was built in 2010 by South Korea’s Daewoo Shipbuilding & Marine Engineering and has, according to available info, worked for ONGC in India since the delivery.