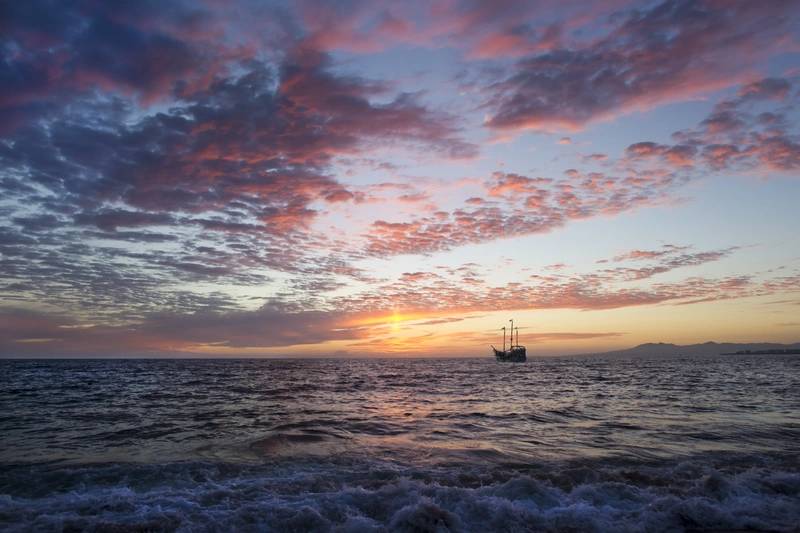 Indonesia will allow a boat packed with Rohingya which had become stranded off its coast to dock in the Southeast Asian country, its security ministry said on Wednesday, after calls from aid organizations to allow the vessel to seek refuge.

Local officials in Aceh, a province on the western island of Sumatra said on Tuesday that they would provide the roughly 120 passengers on board with food, medicine and water, but would not allow them to seek refuge in Indonesia, despite international pleas to do so.

“Today, the Indonesian government decided, in the name of humanity, to give refuge to Rohingya refugees currently afloat on a boat near Biereun district, Aceh,” Armed Wijaya, an official at Indonesia’s chief security ministry, said in a statement.

“The decision was made after considering the emergency conditions the refugees are experiencing onboard the boat,” he said. Its passengers were mostly women and children, he added.

The stranded boat had been at risk of sinking within days, two fishermen told Reuters on Wednesday.

“There were two places where the boat was leaking. There was lot of water,” said Aditya Setiawan, one of the fishermen. In a video seen by Reuters, dozens of people appeared to be packed above and below the deck of the long, wooden skiff.

Indonesia is not a signatory to the 1951 U.N. Convention on Refugees and is predominately seen as a transit country for those seeking asylum to a third country.

The United Nations High Commissioner for Refugees (UNHCR) and Amnesty International had called on the Indonesian government to allow the boat to seek refuge.

Rohingya Muslim refugees from Myanmar have for years sailed to countries such as Malaysia, Thailand and Indonesia between November and April when the seas are calm.

Many have been turned away.