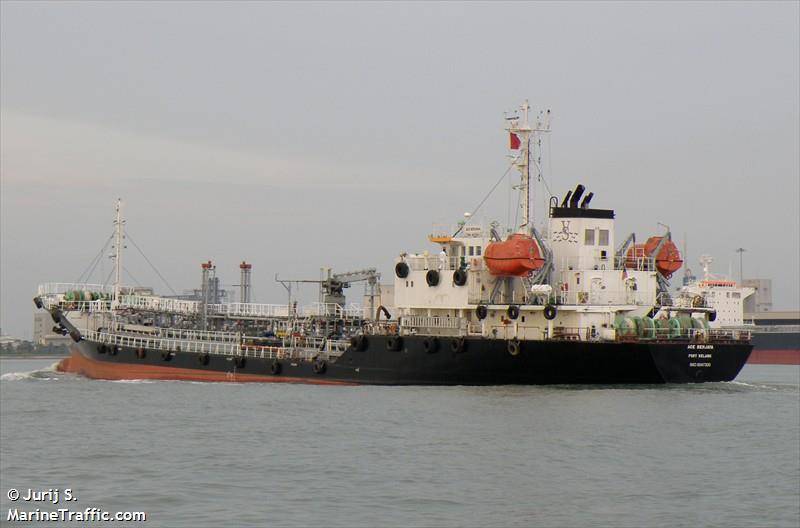 The Indonesian Navy says it has seized a Panamanian-flagged tanker in the waters off Riau islands after the foreign vessel was found to be carrying more than 4,000 tons of oil without valid permits.

Indonesian Navy commander admiral Arsyad Abdullah said in a statement late Wednesday that the Panamanian-flagged tanker, the MT Zodiac Star, was seized on suspicion of conducting illegal activities in the country’s waters.

The Navy said the Panamanian-flagged tanker was carrying 4,600 tons of ‘black oil’, suspected of being waste, without a port clearance or a valid permit to transport dangerous goods.

“The Navy will not hesitate to take action against all forms of legal violations that occur in Indonesian waters,” said Admiral Arsyad Abdullah, adding that the results of their investigation would be handed over to the prosecutor’s office.

With a crew of 19, including 18 Indonesian nationals and one Malaysian citizen, the tanker has been taken to the Indonesian port of Batam for further investigation, the navy commander said.

The incident is not the first time a Panamanian flagged vessel has run afoul of authorities in Indonesian waters.

(Reporting by the Jakarta Bureau; Writing by Kate Lamb; Editing by Gerry Doyle)