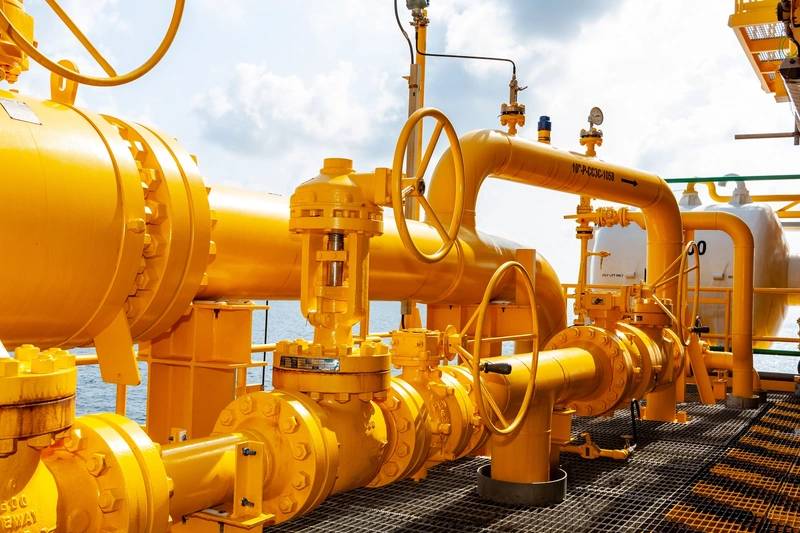 Crude oil liftings in the January to March period were 676,200 barrels per day (bpd) because of a higher water ratio in some of the oil wells and investment delays at some oil and gas projects because of the COVID-19 disruption last year, SKK Migas Chairman Dwi Soetjipto told a virtual press briefing. That was below the target of 705,000 bpd.

First-quarter natural gas liftings were 5,539 million cubic feet per day (mmcfd), down from its target of 5,638 mmcfd, Dwi said.

“The biggest gap for gas (lifting) was in BP Tangguh, because at the time the state budget was designed, it was assumed Tangguh 3 would be on-stream in 2021,” he said. “It has now shifted to either the end of the year or early in 2022.”

The start of operations of Train 3 at BP’s Tangguh LNG plant was pushed back again because of labor restrictions implemented as a precaution during the coronavirus pandemic, the company said in September.

SKK Migas is maintaining this year’s lifting outlooks as investments in upstream oil and gas sector are set to recover, Dwi said. In 2021, the regulator estimated $12.4 billion of investment, up from $10.5 billion in 2020.