Infrastructure Bill a Huge Boost for US Inland Waterways 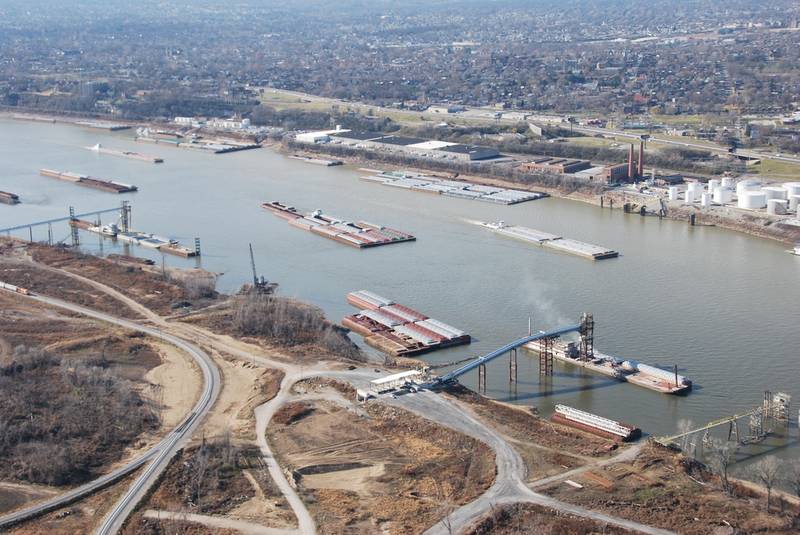 The bipartisan Infrastructure Investment and Jobs Act was approved by Congress on November 6 and is expected to be signed by President Biden next week. The plan has money for everything from roads, bridges, ports and rail transit, to safe water, the power grid, broadband internet and more, including $2.5 billion of federal funding for major inland waterway construction and rehabilitation of projects.

“To put this in perspective, this is more funding than the previous infrastructure package plus the last 10 years of funding combined,” Zea said. “It’s going to significantly advance our nation’s inland waterways infrastructure.”

Zea said WCI’s top priority is the implementation of these $2.5 billion dollars and making sure the U.S. Army Corps of Engineers spends them in a “correct, efficient manner”. He said projects could be completed in five- or -six-year timeframes.

Capital Investment Strategy (CIS) navigation projects will be given priority. When $2.5 billion is coupled with annual appropriations over the next five years, two-thirds of the CIS portfolio could potentially be funded to completion, according to WCI.

“Our top priority is to finish what was started. Currently, Chickamauga Lock near Chattanooga, Tenn., still needs about $39 million dollars in funding. Then Kentucky Lock, just outside of Paducah, Ky., still needs about $450 million. We hope to get those two projects fully funded right away.”

“And then, if you go into the CIS, there was a new start last year given to Montgomery Lock. We would like to see that one finished with just outside of Pittsburgh, Pa. And then the other three in tier A is Three Rivers, which is the mouth of the Arkansas meets the Mississippi River, as well as two nest projects, navigation ecosystem sustainability projects. The first one is Lock and Dam 25, just north of St. Louis on the Mississippi River. And the other one is La Grange Lock, which is, if you’re coming from the Mississippi River, the first Lock on the Illinois River.

“Those are projects we think need to get priority and funded to completion, and these $2.5 billion provide the opportunity for those to be funded completion,” Zea said.