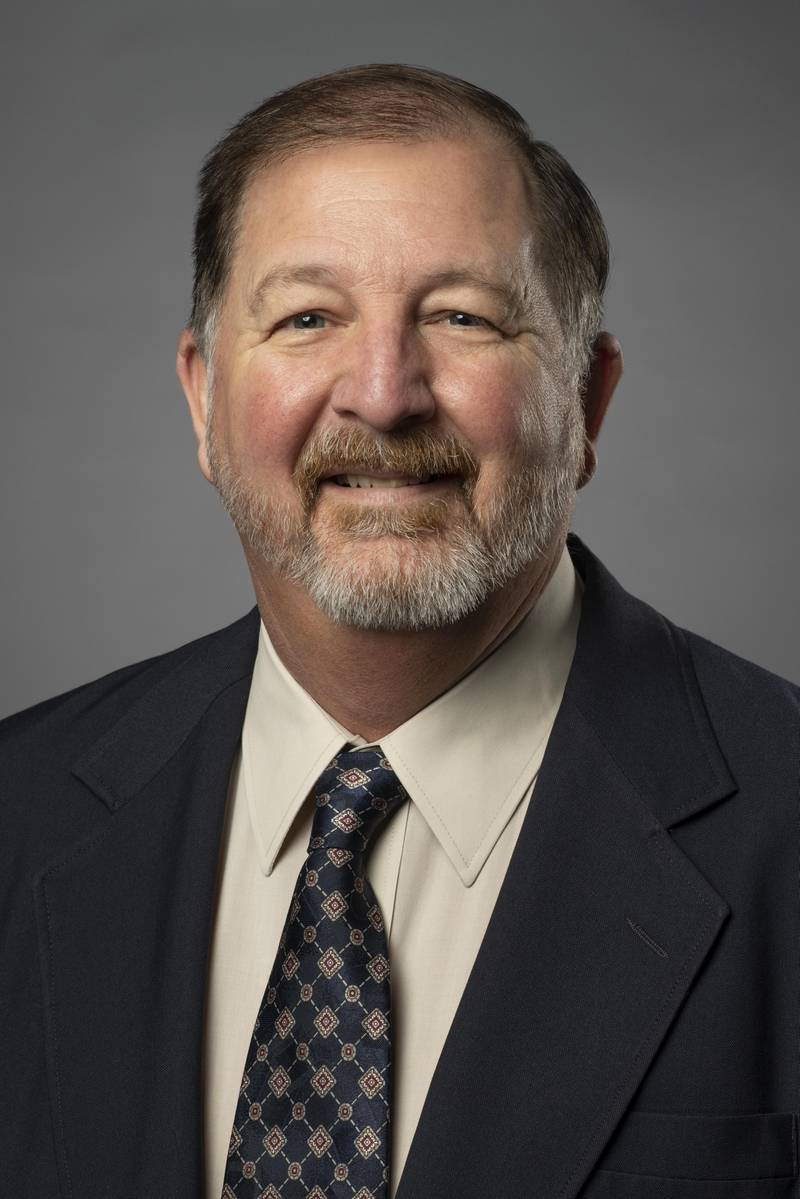 Nungesser will have profit and loss responsibility for all elements of program execution, and will serve as the principal liaison to the Navy and Coast Guard for all platforms in the Ingalls portfolio. He currently serves as program manager for Ingalls’ Arleigh Burke-class (DDG 51) destroyer program.

“As a second-generation shipbuilder, George brings decades of shipbuilding experience to this role,” said Kari Wilkinson, who is currently serving as vice president, program management, until she assumes the role of Ingalls Shipbuilding president on April 1. “I look forward to working closely with George as we continue to focus on the enablers that support delivering world-class ships that protect and defend our nation.”

Nungesser has served as DDG 51 program manager since 2007. Under his leadership, Ingalls has delivered eight destroyers to the Navy and returned two overhauled ships to the fleet. Previously, he served as director of planning yard services at Ingalls. Nungesser began his career at Ingalls in 1988 as an industrial engineer and holds a bachelor’s degree in computer science and an MBA from The University of Southern Mississippi.