Ingram CEO O’Loughlin to Retire; Roberts to Take the Helm

Nashville-based Ingram Marine Group, one of the largest barging companies in the U.S., announced Monday that David O’Loughlin will retire from his role as CEO. He will be succeeded by John Roberts, the company’s current chief operating officer, who will take the helm as the new president and CEO on February 1. O’Loughlin will stay with the company as vice chair for the remainder of 2022 to assist with the transition.

“Dave has been invaluable to our company and our people,” said Ingram Barge Company chairman Orrin H. Ingram II. “His extensive barging experience and strong leadership were exactly what we needed in recent years. We wish him luck in this new chapter and are grateful for everything he has helped to accomplish during his time here.”

O’Loughlin will celebrate 35 years at Ingram in February, having begun his career as a tankerman and worked his way up through leadership of vessel operations and customer service before assuming the role of COO and president in January 2019 and CEO in March 2020. An industry leader, he has been a Board Member of the River Industry Executive Task Force (RIETF) since 2013, serving as Industry Chairman from 2017 – 2019. O’Loughlin is currently serving on the American Waterways Executive Board since 2018 and serving as a member of the Board of Advisors for the new Supply Chain Management Program at Jack C. Massey College of Business at Belmont University. 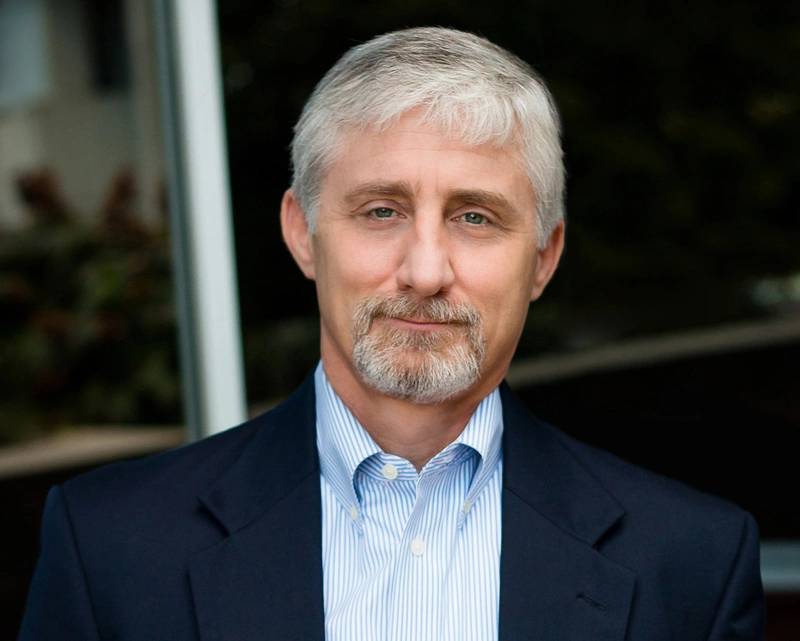 Roberts has more than 35 years of experience in the marine transportation industry. Most recently, he served as senior vice president and chief operating officer for Ingram Marine Group. Roberts holds a bachelor’s degree from the University of Houston. He has been with Ingram most recently since 2018. He worked as a liquids merchandising manager from 1991-1994 until Ingram sold part of its liquids fleet to Coastal Towing. In the interim, Roberts served as president of Florida Marine Transporters, LLC, among other executive roles in the barge industry.

“John’s vision and leadership are already helping shape where we are headed,” said Ingram Industries CEO Orrin H. Ingram II. “Ingram is on a great trajectory and with John’s ability to develop talent and build strong teams he is absolutely the right choice for Ingram at this juncture.”

“Dave has certainly set us on a course with great positive momentum,” Roberts said. “His knowledge and leadership have played a major role in setting up our future success. Dave leaves big shoes to fill, and I am honored to build on all that he has achieved for Ingram.”