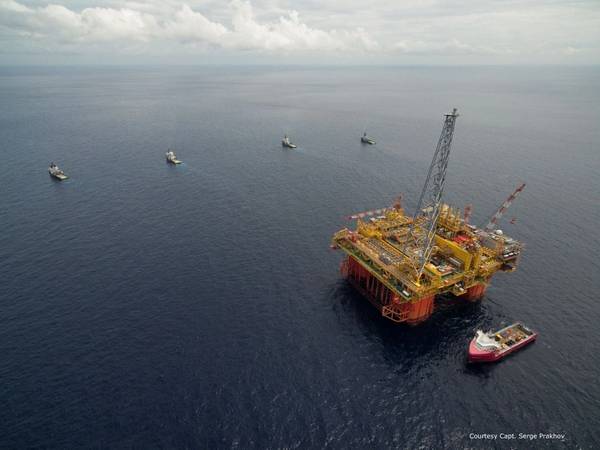 The result marks Inpex’s first net loss since its foundation in 2008 through the merger of Inpex, Teikoku Oil and Inpex Holdings.

Pandemic-related travel restrictions cut fuel demand and triggered a plunge in oil prices last year. The average Brent crude price in 2020 fell by 33% from 2019 to $43.21 a barrel, the company said.

That led to an impairment loss of 189.9 billion yen on its oil and gas assets, including a 129 billion yen writedown on the Prelude floating liquefied natural gas (LNG) project operated by Shell off northwestern Australia.

But with oil prices recovering sharply, Inpex predicted a return to a net profit of 100 billion yen this year, assuming an average Brent price of $53 a barrel.

The company forecast its oil sales volume to drop 4.7% year on year but its sales volume of gas to rise 3%, despite scheduled maintenance around May-June at the Ichthys LNG project that it operates in Australia.