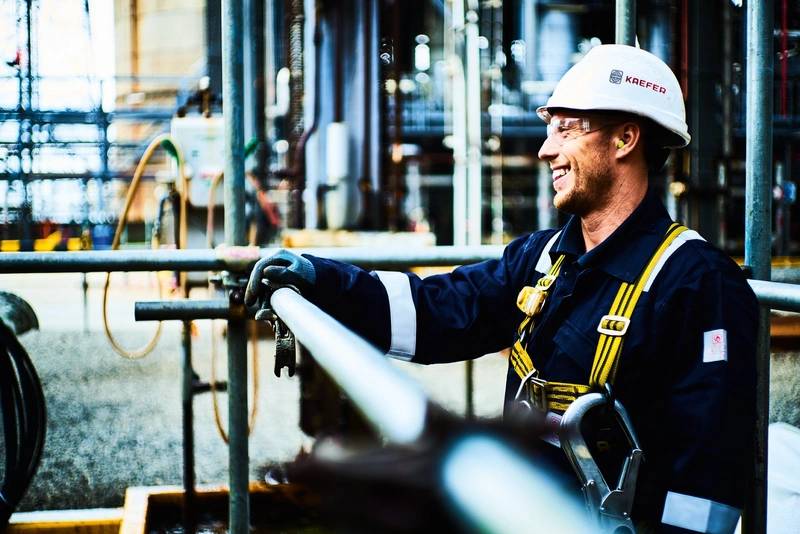 German industrial insulation specialist Kaefer is exploring a sale of a minority stake, as it seeks to cope with fallout from the COVID-19 pandemic and low oil prices and to bolster its finances for future expansion, people close to the matter said.

The family-owned company has asked Deutsche Bank to find an investor for Kaefer, which in 2019 reported revenues of 1.7 billion euros ($2 bln), the people said.

The Bremen-based company, which employs 28,000 staff, was founded in 1918 by Carl Kaefer, who used peat to insulate the walls of cold storage spaces and whose company later expanded into ac­cess solutions, sur­face pro­tec­tion, pass­ive fire protection, re­fract­ory and in­terior out­fit­ting of build­ings and ship cab­ins.

Customers include companies in the industrials, marine & offshore and construction sectors.

Ratings agency S&P said last year it estimated that Kaefer’s revenue would decline to less than 1.5 billion euros in 2020 and its EBITDA margin to shrink to about 4.5% due to COVID-19-related underutilization as well as weak business with customers from the oil and gas industry.

Listed rivals such as Bilfinger, Spie or Caverion trade at 5.5-8.5 times their core earnings.

Based on S&P’s estimates, Kaefer’s services to oil and gas customers account for about 40% of the group’s revenue, and low oil prices put increasing price pressure on Kaefer’s maintenance contracts and delays in development of new sites.

To bolster its liquidity, Kaefer in October secured a 45 million euro credit facility from German state bank KfW and its existing lenders, as part of a KfW coronavirus aid scheme. ($1 = 0.8406 euros)