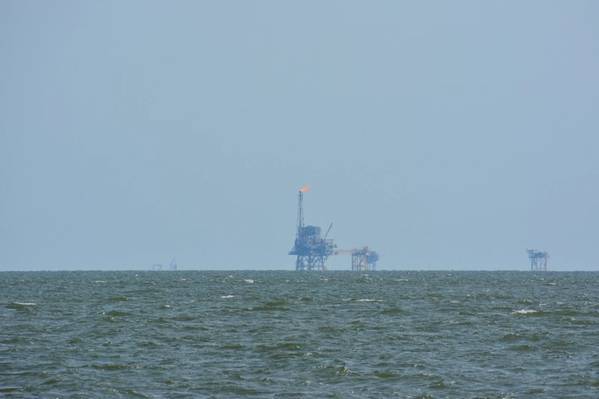 Insurers are bracing for a hit of about $1 billion from physical damage to offshore rigs and structures from Hurricane Ida, according to preliminary estimates from U.S. property data and analytics company CoreLogic.

The estimate did not include losses from production disruption and could be revised over time, a spokesperson for CoreLogic said.

The volume of oil shut in by the hurricane in the Gulf of Mexico rose to 1.7 million barrels per day of offshore output, up 240,000 barrels from Wednesday, the Bureau of Safety and Environmental Enforcement said.

“Ida has had a significant impact on Louisiana refinery operations and the Gulf of Mexico production, causing a historic U.S. crude supply chain disruption,” according to natural resources consultancy Wood Mackenzie.

“Utility disruptions caused by lack of power, mobile data services, and water, could lead to Ida becoming a long-tailed event when it comes to claims reporting, payouts,” the consultancy said.

Catastrophe modeling company Karen Clark & Co on Wednesday estimated about $18 billion of losses in the United States and the Caribbean, while CoreLogic expected insured flood loss for properties in Louisiana, Mississippi, and Alabama of between $6 billion and $9 billion, with additional wind losses of $8 billion to $12 billion.

Industry sources have said that total losses could be close to $30 billion after flash flooding killed at least 44 people in four Northeastern states.

“The remnants of Hurricane Ida passing through the Northeast has caused significant water damage… We expect the bulk of those claims to come in over the next several days as businesses access and assess the impact,” William Liebler, U.S. Chief Claims Officer at broker Marsh, said.

Catastrophe modeling firm AIR Worldwide on Friday estimated insured losses, including wind and storm surge, in the range of $17 billion-$25 billion from the storm. (Reporting by Noor Zainab Hussain in Bengaluru and Carolyn Cohn in London; Editing by Arun Koyyur)