International partnership to pursue carbon storage project down under 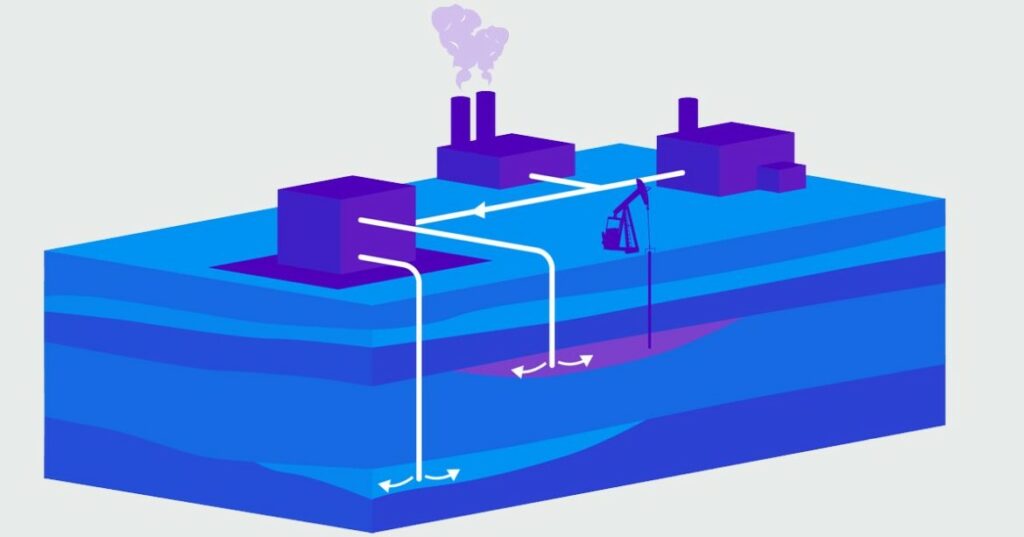 Under the agreement, PGS will be in charge of providing geological and geophysical advisory services.

The two companies also agreed to explore broader collaboration opportunities in the region.

“The letter of intent with DCS expands the PGS New Energy business beyond Europe. Stakeholders in the Asia Pacific region are increasing their focus on carbon capture and storage as a key contributor to their net-zero ambitions. Geophysical data and expertise are important tools to secure safe and reliable reservoirs for carbon storage,” said Berit Osnes, EVP New Energy of PGS.

“We will collaborate with PGS to co-build a leading Carbon Capture and Storage (CCS) development and operation business in the Asia Pacific region. In that context, we look forward to seeking PGS’s expertise and securing reliable CO2 storage sites in Australia,” said Daein Cha, managing director and CEO of DCS.

In July 2021, PGS signed a Memorandum of Understanding (MoU) with CGG to combine their seismic multi-client products and technical capabilities applied to the carbon capture utilization and storage (CCUS) sector.

The Norwegian company won two CCS contracts at the beginning of the year, first to deliver a 3D seismic acquisition scope over the Endurance reservoir offshore the UK and the second to carry out seismic acquisition in support of the Northern Lights CCS project in Norway.