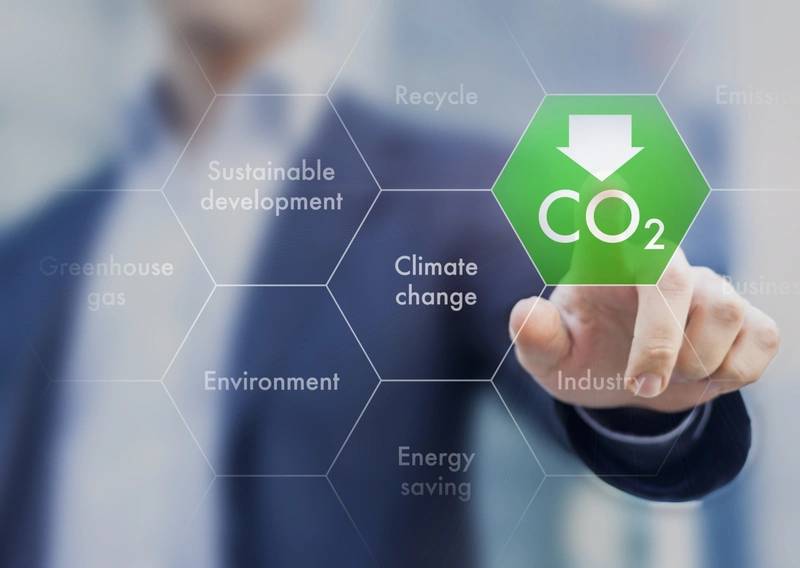 Independent Oil and Gas (IOG), the UK-based company developing gas fields in the North Sea, said Friday it had signed a collaboration agreement with GeoNetZero CDT to explore carbon capture and storage opportunities.

GeoNetZero CDT is Heriot-Watt University’s Centre for Doctoral Training, a leader in applying geoscience to the challenges of progress towards a Net Zero economy.

Under the agreement, IOG will support research into carbon capture and storage (CCS) and other renewable opportunities across quads 48, 49, 52 and 53, the location of its asset portfolio, and broader Bacton catchment area in the UK Southern North Sea (SNS).

The company also said it was likely that extending the economic life of the SNS basin in a sustainable way would involve long-term integration of the established gas industry with wind, hydrogen, and CCS solutions.

“This important latter storage element is the focus of this research, filling the gap in the geological analysis of the factors that maintain seal integrity at subsurface sites . Drawing on an extensive gas industry archive of seismic, well and core data, the key focus will be on proving which fields and aquifers across the Bacton catchment area are the most suitable carbon sinks, particularly where existing infrastructure could provide operational synergies,” IOG added.

Andrew Hockey, CEO of IOG, commented: “We are very pleased to support GeoNetZero CDT’s valuable research into carbon storage across our operating area. This collaboration demonstrates our support for the UK’s Net Zero commitment, the new OGA Strategy and the recently announced North Sea Transition Deal.”

“IOG is committed to Bacton and its catchment area, where we have established a long-term strategic position to underpin our growth into a safe and sustainable UK gas producer. The area benefits from substantial remaining gas resources, extensive transportation and processing infrastructure and proximity to major markets.”

Professor John Underhill, Head of GeoNetZero CDT, commented: “I am delighted that IOG has elected to support research that will identify, examine and test carbon storage sites and other low-carbon renewable options in the Southern North Sea.

“This support shows that industry recognises the relevance and impact of our research at the GeoNetZero CDT and Heriot-Watt University to decarbonise the North Sea, deliver the UK’s transition to Net Zero and maintain sustainable energy supplies.”