Posted by tesla@jabvertising.com on December 31, 2021 | Featured 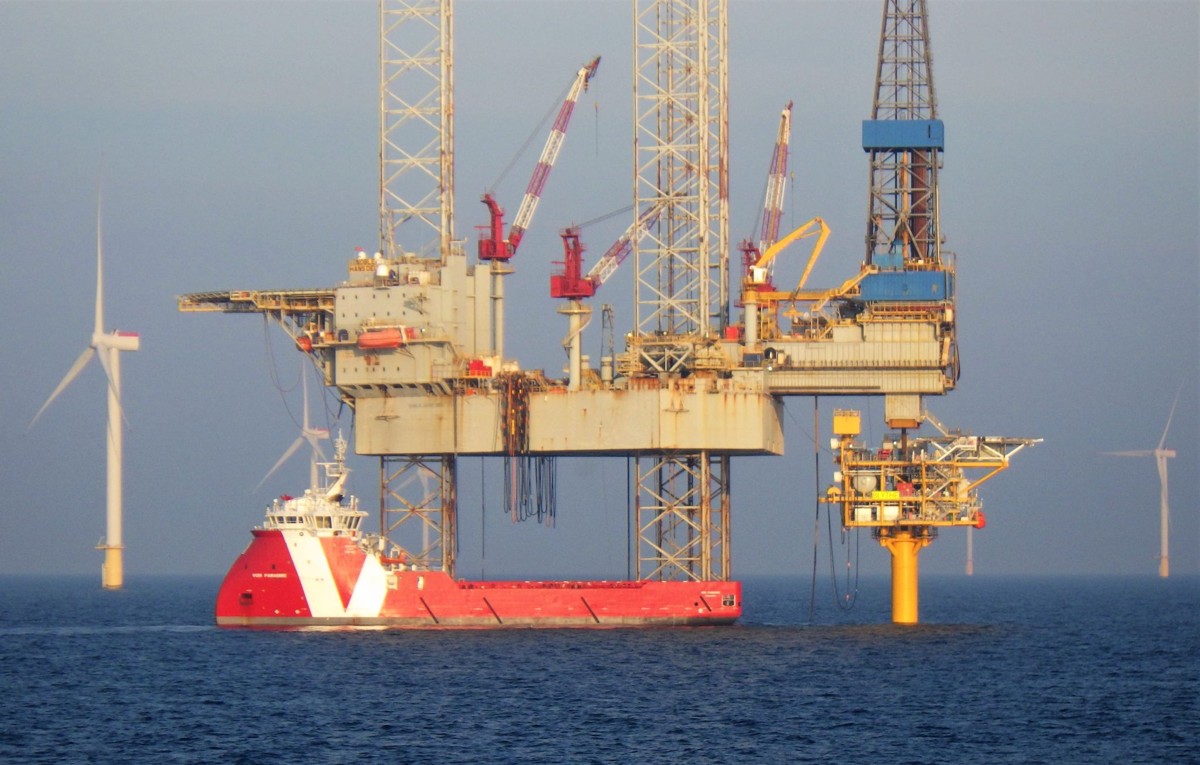 The two-month hiatus started in October 2021 after an issue was found on one of the legs of a Noble Corporation-owned jack-up rig, Noble Hans Deul. The jack-up rig mobilised from repairs in Dundee on 3 December 2021 and initially jacked up at the Southwark Platform on 9 December with expectations to spud the first Southwark development well by the end of that week.

However, IOG experienced further problems with its operations owing to repeated technical issues with the underwater ROV.

In an update on Friday, IOG said that, after preparations for drilling, the first Southwark well spudded at 2100hrs on 30 December.

The first gas at Southwark is expected in mid-2022 after the planned installation in 1Q 2022 of the 6km Saturn Banks pipeline extension to the Southwark platform. The rig is then scheduled to move on to drill the Goddard and Kelham North/Central appraisal wells while analysis of reservoir and production data from Southwark development wells 1 and 2 will inform an optimal Southwark 3 well plan.

Blythe, Elgood, and Southwark fields – in the UK Southern North Sea – are part of the IOG-operated Saturn Banks Project – Phase 1, which was sanctioned in October 2019. IOG holds 50 per cent and its partner CalEnergy Resources holds the other 50 per cent interest.

Andrew Hockey, CEO of IOG, commented: “We are pleased to have overcome the technical issues with ROV equipment and to have completed the spud can surveys needed to allow us to spud the first development well at Southwark, another important step for IOG in delivering our Phase 1 project.

“The Southwark wells have been meticulously planned by the IOG drilling, subsurface, subsea and HSE teams in collaboration with our main drilling contractors Noble Corporation, Petrofac and Schlumberger, our Platform Duty Holder ODE Asset Management and our partner CalEnergy Resources (UK) Limited and fully integrate the learnings from the Elgood and Blythe wells.”