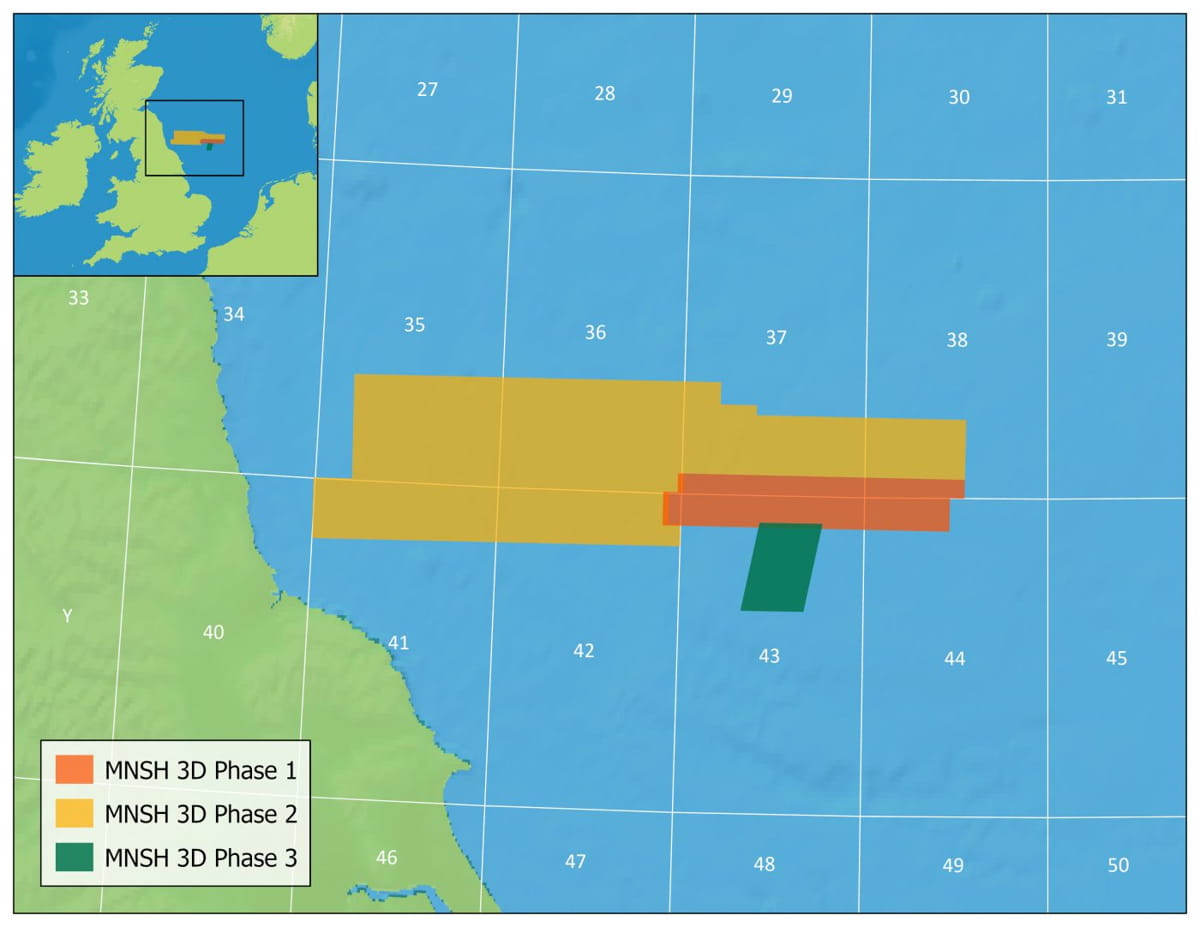 The survey covers approximately 700 km2 and data collection is expected to occur from mid-September until late October.

The third phase site is adjacent to the initial phase and fills a gap in existing subsurface coverage.

“Multiple exploration and appraisal wells are occurring within the next year to test new prospects and further define nearby discoveries. Based on the excellent phase one subsurface image quality, we expect to provide fresh insights in a new regional perspective for developing the entire Zechstein play.”

The survey was set to last from approximately late April to mid-October covering an area six times larger than the initial phase, the company stated back then.