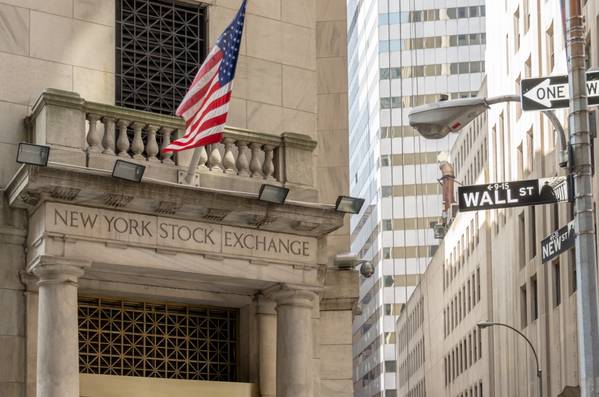 Marine seismic data provider ION Geophysical has received a notice from the New York Stock Exchange informing it that the company is not in compliance with the continued listing standards.

ION is considered below criteria established by the NYSE for continued listing because its average market capitalization has been less than $50 million over a consecutive 30 trading-day period, and at the same time its last reported stockholders’ equity was below $50 million.

“We have already begun preparation on our plan to restore compliance with the NYSE as our business continues to improve from industry lows and we review our strategic alternatives as announced on September 15, 2021,” said Chris Usher, ION’s President, and Chief Executive Officer. “During this time, we will cooperatively work with the NYSE to return to compliance.”

ION Geophysical said in September it had started a process to evaluate a range of strategic alternatives to strengthen its financial position and maximize stakeholder value “as the company continues to assess conditions in the capital markets and right-size the business.”

ION, which provides seismic data to offshore oil and gas companies, said that these strategic alternatives include, among others, a sale or other business combination transaction, sales of assets, private or public equity transactions, debt financing, or some combination of these.