According to ION, located near the initial phase site, the new survey location fills a gap in existing subsurface coverage.

Data collection of the ~700 sq km industry-supported survey is expected to occur from mid-September until late October, ION added.

ION, which describes itself as an “asset-light” technology company, does not have its own seismic vessels. For the second phase of the UK Mid North Sea High 3D seismic survey, ION collaborated with Shearwater GeoServices, using Shearwater’s Oceanic Vega vessel.

While the company initially did not say what vessel would be used for the third phase, ION eventually replied to Offshore Engineer and said that the vessel used would be the M/V Akademik Nemchinov, owned by Rosgeo Sevmorneftegeofizika.

“ION is strategically investing where we believe capital will continue flowing throughout the energy transition. We expect data purchases will largely be aligned with lower risk, higher return strategies focused on stable regulatory environments, proven basins, and infrastructure-led exploration that leverages existing nearby facilities.

“Multiple exploration and appraisal wells are occurring within the next year to test new prospects and further define nearby discoveries. Based on the excellent phase one subsurface image quality, we expect to provide fresh insights in a new regional perspective for developing the entire Zechstein play.”

In a separate statement on Friday, UK-based oil and gas firm Deltic Energy said that ION had informed it that it would start a 3D seismic survey is at its Licence P2428 and surrounding areas in the UK Southern North Sea on September 11, 2021. 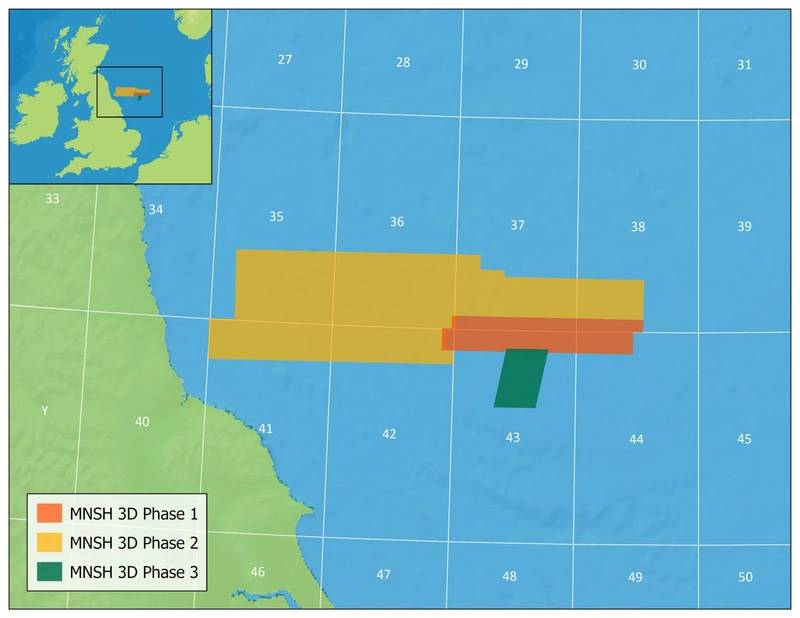