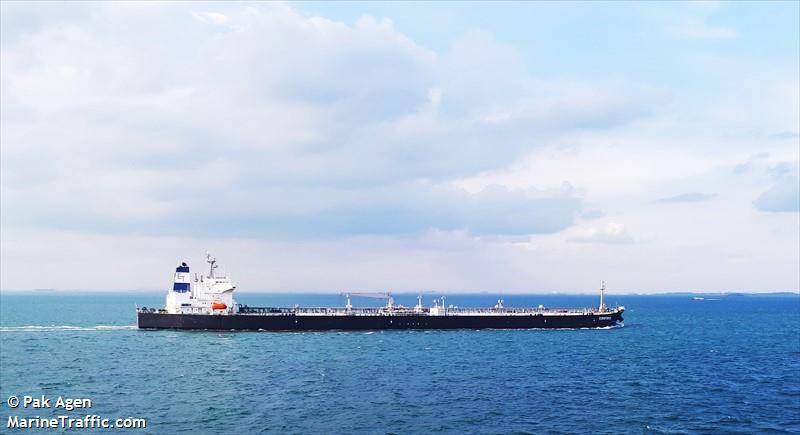 Iran accused the United States on Friday of acting like the “Pirates of the Caribbean” after Washington said it had sold off Iranian crude oil shipments that it seized on their way to Venezuela.

Washington said on Thursday it had sold 1.1 million barrels of previously seized Iranian oil that was bound for Venezuela, in the Trump administration’s latest move to increase pressure on Tehran less than a week before the November 3 U.S. presidential election.

“The Pirates of the Caribbean openly boasting abt(about) their booty… No one civilized brags abt stealing,” Foreign Ministry spokesman Saeed Khatibzadeh said on Twitter.

Iranian officials have said the seized crude oil shipments belonged to shippers and not Iran. But according to an unsealed U.S. forfeiture complaint, the fuel originated with firms tied to Iran’s Revolutionary Guards, and shippers took steps to mask ownership.

The unsealing of the forfeiture complaints by the Justice Department came as the Treasury Department and State Department jointly imposed sanctions on a combined 11 different entities and individuals for their involvement in the purchase and sale of Iranian petrochemicals.

U.S. officials also said they had seized Iranian missiles shipped to Yemen. In July, Iran denied that U.S. forces had seized a boat carrying Iranian weapons to Houthi rebels in Yemen, saying the charge was aimed at extending a U.N. arms embargo on Tehran.

Iran-aligned Houthi rebels have been fighting the Yemeni government, backed by a Saudi-led coalition, since 2015. Tehran denies charges by Saudi Arabia and the United States that it gives financial and military support to the Houthis.