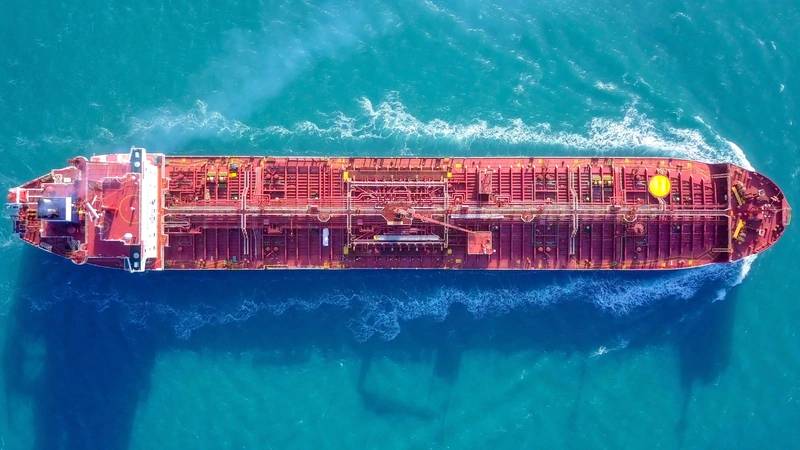 Iran has decided to take “punitive action” against Greece over the seizure of Iranian oil off the Greek coast, the semi-official Nour News reported on Friday.

Nour News, which is close to a top Iranian state security body, did not say what kind of action Iran would take.

Earlier on Friday, Iran summoned the envoy of Switzerland, which represents U.S. interests in Tehran, to protest against the U.S. seizure of Iranian oilfrom a Russian-operated ship near Greece, the foreign ministry said in a statement quoted by Iranian media.