Iran Says It Has an ‘Aircraft Carrier’ 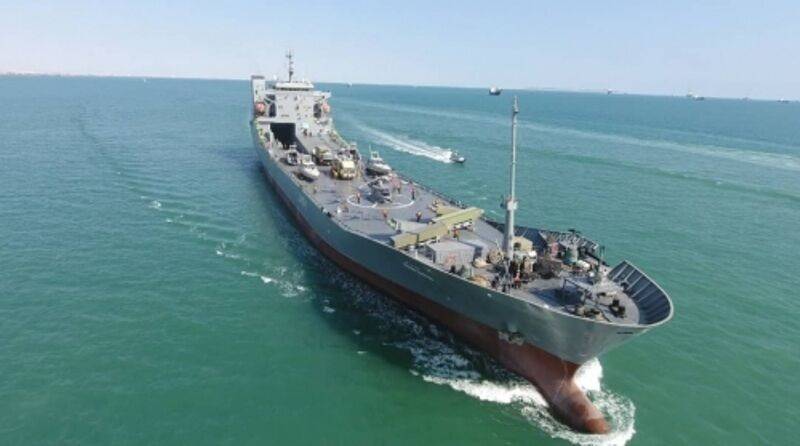 Iran’s elite Revolutionary Guards have added a warship capable of carrying aircraft, missile launchers and drones to its naval fleet, state media said on Thursday, at a time of high tension between Tehran and Washington.

Antagonism between longtime foes Tehran and Washington has risen since 2018, when President Donald Trump withdrew the United States from world powers’ 2015 nuclear deal with Iran and reimposed sanctions that have crippled the Iranian economy.

A U.S. official told Reuters on Monday that Trump, with two months left in office, had asked for options on attacking Iran’s main nuclear site at Natanz, but ultimately decided against taking the dramatic step.

The Islamic Republic reiterated that any attack on it by the United States would face a “crushing” response.

State television said on Thursday a “heavy, multi-purpose, and long-range warship capable of carrying all types of aircrafts, drones, missiles and radar systems” had been added to the Revolutionary Guards’ fleet.

A statement published on the Guards’ Sepah news website quoted the elite force’s supreme commander Hossein Salami as saying the 150-meter-long warship “creates wider horizons for our navy to move across the seas”.

Iran’s clerical rulers consider the U.S. military presence in the Middle East a threat to the Islamic Republic’s security.