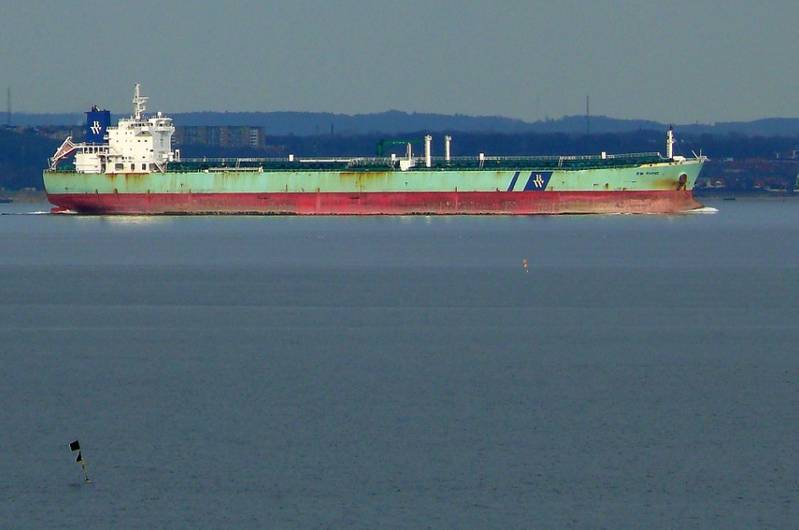 Iran said on Wednesday it was against any act that threatened maritime safety and trade, two days after a fuel transport ship was attacked near the Saudi port of Jeddah.

“Iran rejects any act of sabotage against maritime safety and security and the freedom of international trade” ISNA news agency quoted Foreign Ministry spokesman Saeed Khatibzadeh as saying when asked about the attack.