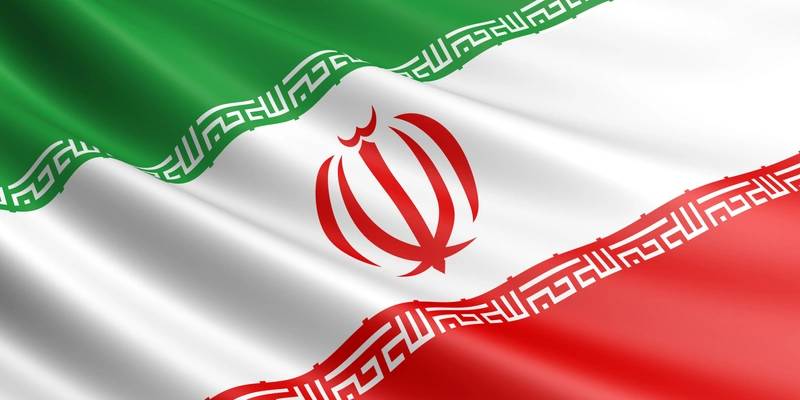 Iran’s Revolutionary Guards have seized a Panama-registered vessel in the Gulf suspected of smuggling 300,000 liters of fuel and detained its crew of 10, the semi-official Fars news agency reported on Friday.

The agency did not give the nationality of the crew members or other details of the incident in its report.

Iran, which has some of the world’s cheapest fuel prices due to heavy subsidies and the fall of its national currency as it faces U.S. sanctions, has been fighting rampant fuel smuggling by land to neighboring countries and by sea to Gulf Arab states.