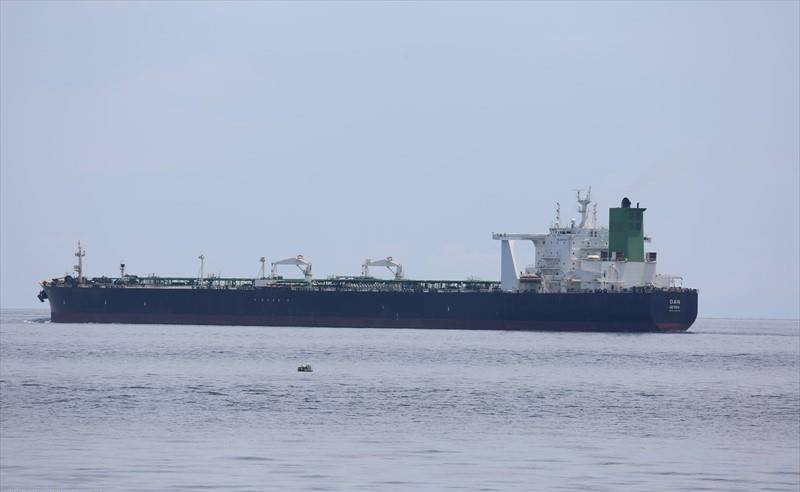 U.S.-sanctioned Venezuela and Iran last year agreed to a contract for exchanging Iranian condensate, a very light form of oil, for Venezuelan heavy crude. The trade has proven key to sustaining PDVSA’s production and expanding its exports.

Dan’s transponder has remained offline since early January, when the vessel crossed the Gulf of Oman carrying an oil cargo, according to Refinitiv Eikon vessel tracking data.

PDVSA and National Iranian Oil Company, the parent company of NITC, did not immediately reply to requests for comment.

The tanker is the second Iranian ship to discharge this year in Venezuela, following the arrival of the VLCC Starla in January, also owned and operated by NITC.

Dan is scheduled to start discharging on Feb. 22 after Starla finishes unloading a second parcel of condensate at the Jose terminal, according to a PDVSA schedule seen by Reuters.

While the exchange has helped PDVSA increase production, it also has led to delays in discharging oil imports and loading crude cargoes for exports due to oil quality problems, a lack of storage capacity and port congestion. PDVSA recently has been forced to add floating storage to deal with bulging inventories.