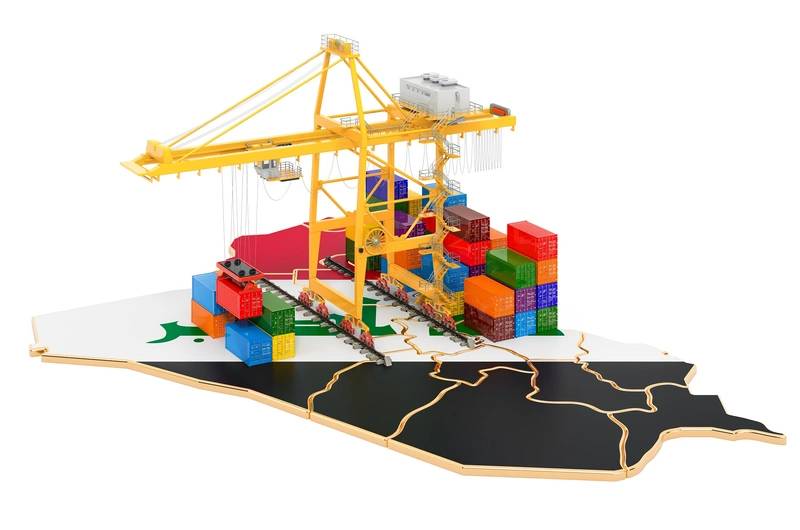 Iraq’s government has agreed to sign a $2.625 billion contract with South Korea’s Daewoo Engineering & Construction to build the first phase of a giant cargo port in the south of the country, a port manager said on Wednesday.

The long-planned and repeatedly delayed Grand Faw port is one of several projects that Iraq hopes will create a shorter transportation corridor between the Middle East and Europe, bypassing the Suez Canal.

Under the contract, expected to be signed on Sunday, Daewoo E&C will handle construction works that include building five berths to unload ships and a yard for containers, Farhan al-Fartousi, Iraq’s director general at the General Company for Ports, told Reuters in Basra.

The first phase should allow the port to receive three million containers, he said, adding that the three construction phases in total should be finished in less than four years and that Iraq was ready to sign contracts with “any interested company” for the other phases.

For now, to receive cargo ships, Iraq has to rely mainly on the port of Umm Qasr in the south of the country, which sits at the top of the strategic Gulf waterway.

The port of Faw will be deeper, allowing it to receive the largest container ships.