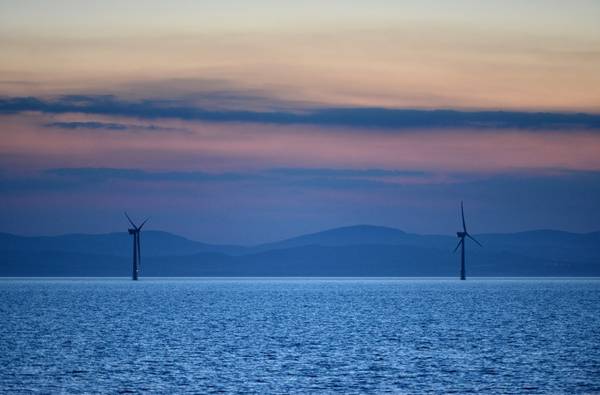 The Irish government on Thursday set out climate targets for key sectors of the economy it said were needed to cut greenhouse gas emissions by 51% by 2030, a plan it said will require around 125 billion euros ($144 billion) of private and public investment.

Under the climate budget, the agriculture sector must reduce its emissions by 22-30% from 2018 levels. The energy sector must cut 62-81% while transport’s emissions must fall 42-50%.

The ranges will be replaced by specific targets next year as more detailed plans are produced. Government ministers will have to answer to a parliamentary committee every year on progress in reaching the goals.

A 200-page plan listed around 1,000 measures including a target of 1 million electric vehicles and the retrofitting of 500,000 homes by 2030. An additional 500,000 people should switch from driving to walking, cycling or public transport.

Grants, incentives and taxes will be used to nudge individuals towards investing in climate-friendly technology, while the public sector will be banned from purchasing vehicles and heating systems powered by fossil fuels.

The vast majority of the 125 billion euro investment required is likely to be provided by the private sector, Environment Minister Eamon Ryan told a press briefing.

Up to 80% of electricity generation should be produced by renewable electricity, much of it from offshore wind, the report said.

The report stopped short of calling for a reduction of Ireland’s national cattle herd, a major source of methane, but called for the better use of fertilizer and animal feed and the use of methane-reducing feed additives.

Prime Minister Micheal Martin rejected a Farmers Journal study that cutting emissions by 30% would cost 56,000 jobs, saying he believed that measures in the industry as part of the plan would add to employment.