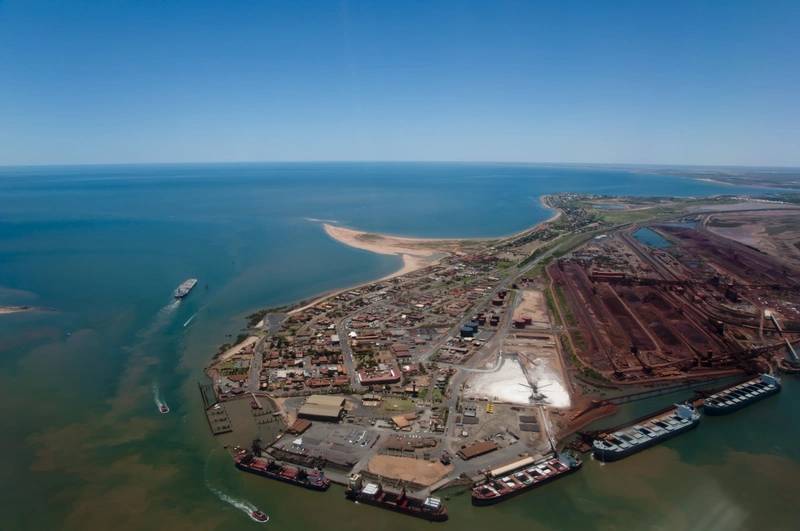 Iron ore shipments to China from Australia’s Port Hedland rose by 16% in December from a month earlier, despite a short weather-related shutdown, the Pilbara Ports Authority said on Friday.

Strong shipments from the world’s largest iron ore export hub came even as the port of Port Hedland was closed for 26 hours from 10 December due to significant swells generated by a tropical low, the authority said.

Prices for iron ore hit a record high at $175 a tonne in December, extending a rally powered by a bullish demand outlook for 2021 and growing concerns about supply.