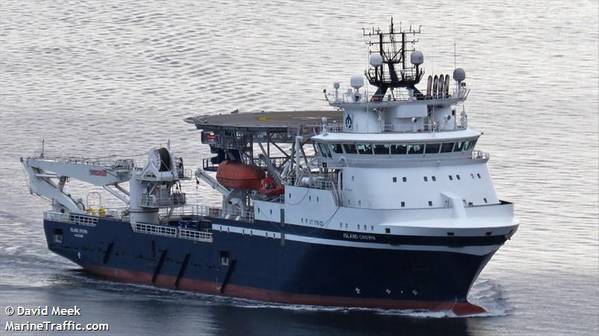 The Island Crown has already started the project for Moray East, operating out of Peterhead, north-east in Scotland.

The vessel is used to accommodate and transfer technicians and equipment for work on the windfarm’s three offshore substation platforms.

“These operations are scheduled to last until the last part of June 2021, with potential extensions into July 2021,” Island Offshore said in a social media post.

Built in 2013, 96.8 meters long Island Crown can accommodate 100 crew members aboard. It is equipped with a gangway system, subsea crane, a helideck, and a large tank capacity