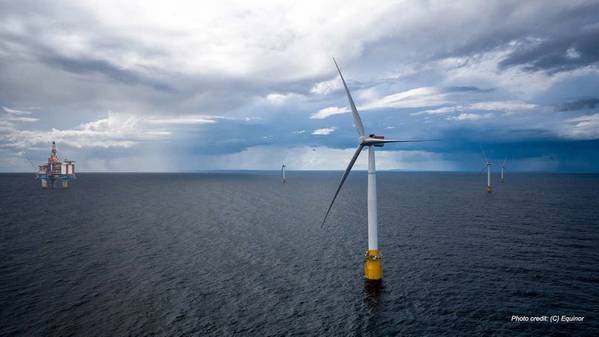 Norwegian offshore vessel operator Island Offshore, known for its offshore oil and gas services, has now won a contract in the floating wind space, which is still kind of related to oil and gas.

The 88 MW Hywind Tampen, which will be the world’s largest floating wind farm once built, will serve as the power source for five of Equinor’s offshore oil and gas platforms in Norway, Snorre A, and B, and Gullfaks A, B, and C.

As part of the contract with Equinor, Island Offshore will provide the Walk to Work (W2W) vessel Island Diligence, with the start-up expected during the second quarter of 2022. The contract has a firm period of 4 months plus options to extend.

“Island Offshore is pleased to once more have been trusted by Equinor, and especially for one of the first projects regarding floating wind turbines,” Island Offshore said. 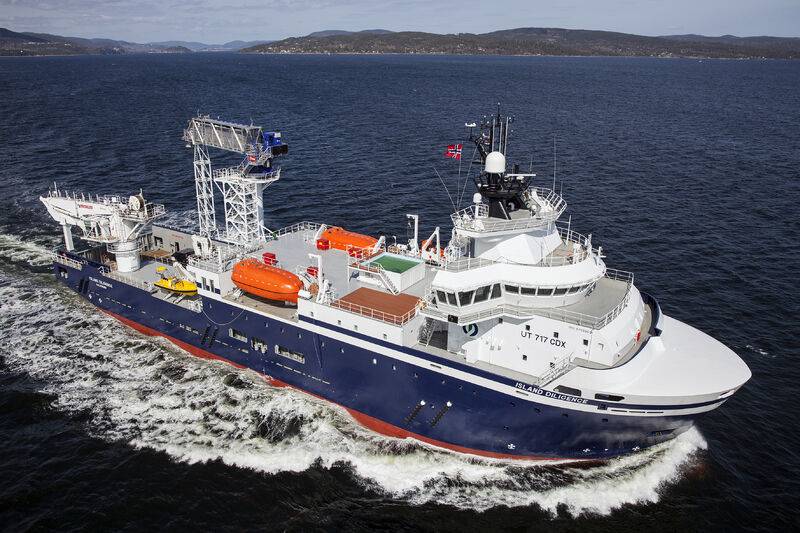