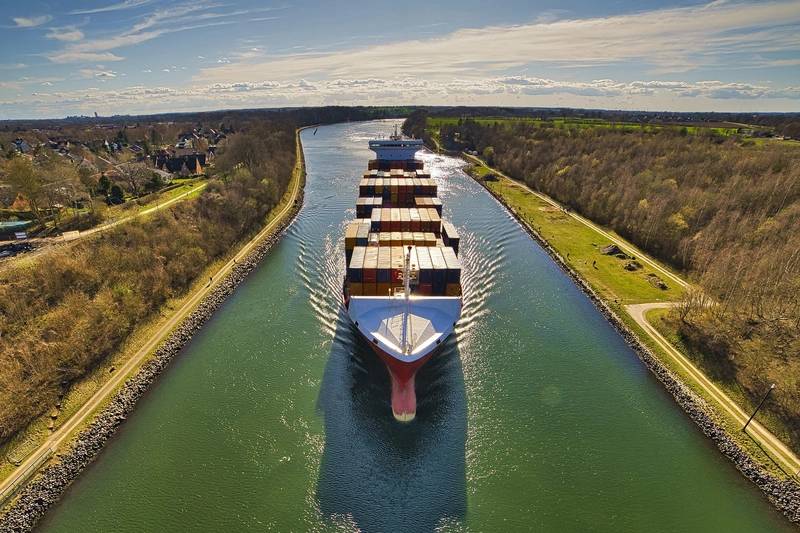 A software problem that blocked all ship traffic in the main channel between the Baltic and the North Sea on Sunday was not a hacker attack and has been fixed, a spokesperson for Germany’s Kiel Canal Waterways and Shipping Authority said on Monday.

The incident was caused by the installation of a new vessel traffic management software system, the spokesperson said.

Fixing a small error in the code allowed the channel to go back into full operation after more than 12 hours of outage, the spokesperson added.

“The traffic controller went down at 8 o’clock yesterday morning. That is, our colleagues could not see the ships that are on the canal,” he said.

According to the authority, about 70 to 80 ships normally use the Kiel Canal on Sundays.