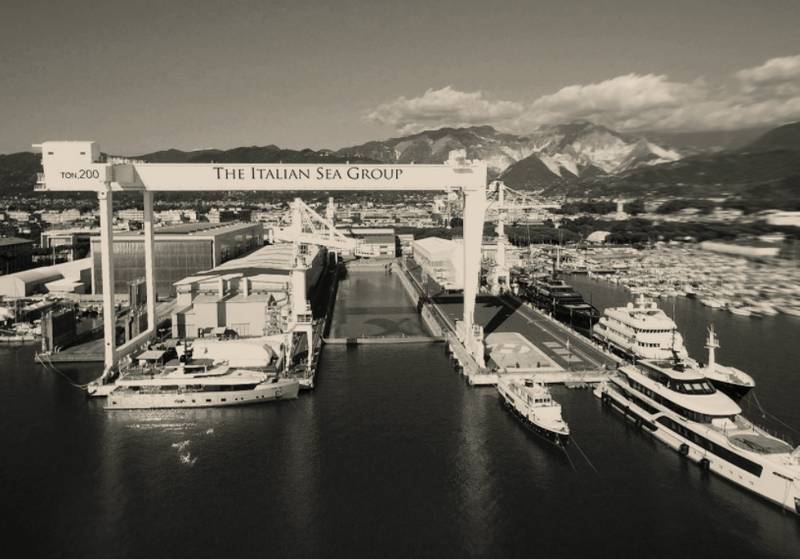 Revenues and core earnings at the Italian Sea Group at least doubled in the first half of the year thanks to new contracts, allowing the luxury yacht maker to narrow its full-year guidance to the higher end of a previously given range.

Shares rose more than 4% after the results were released and were up 2.4% by 1200 GMT, outperforming a 0.6% drop in Milan’s all-share index.

The group had initially guided for 2021 net sales of between 160-170 million euros ($189-201 million) and adjusted earnings before interests, tax, depreciation and amortization (EBITDA) in the range of between 25-26 million euros.

The company, which started trading on June 8, said first-half revenues doubled to 81 million euros, while EBITDA rose to 10.3 million euros from 4.9 million euros.

The luxury yacht industry is rebounding after COVID-related shutdowns, with rival Sanlorenzo raising its 2021 guidance after posting a 43.2% rise in first-half new yacht sales earlier this week.