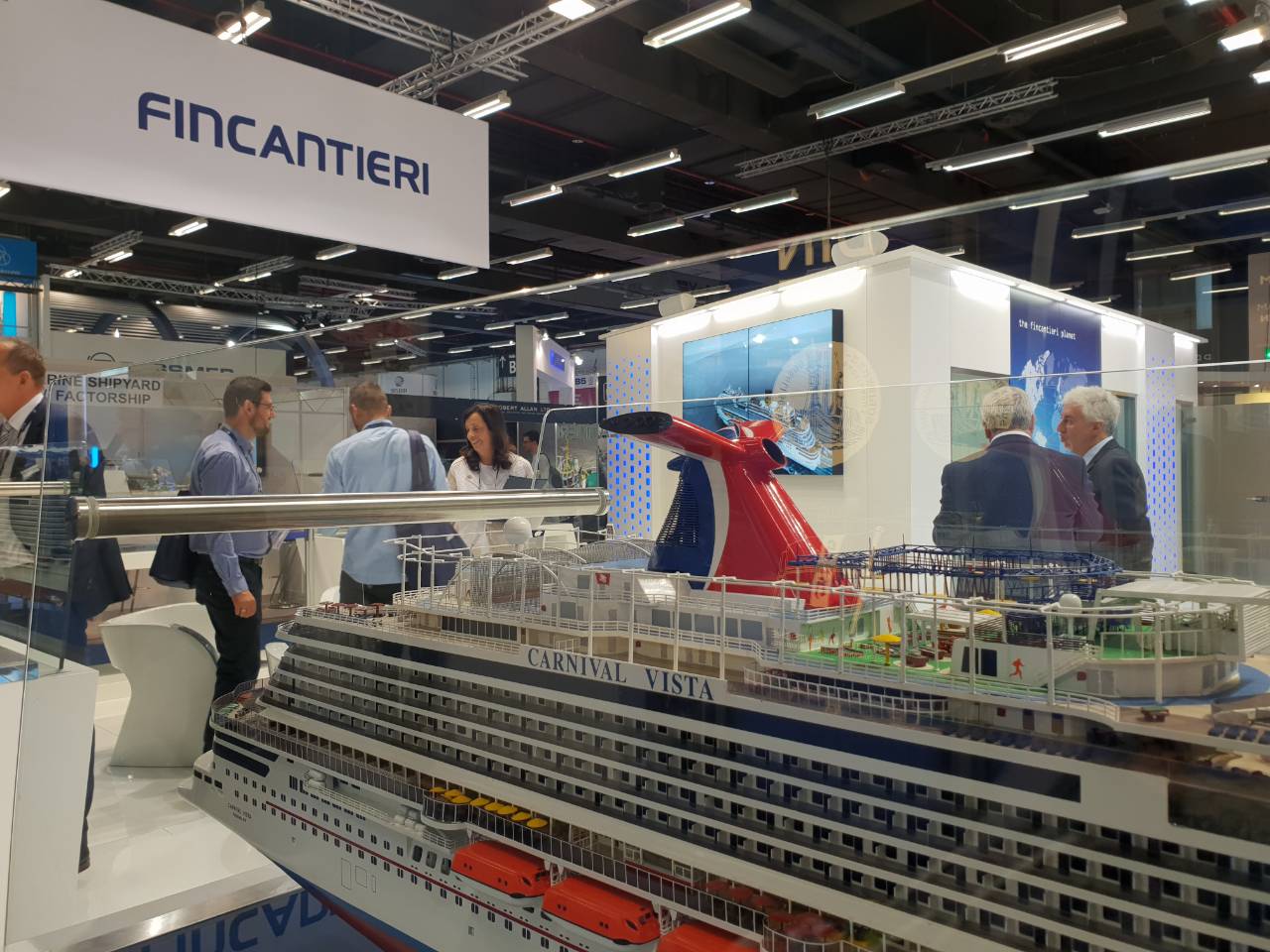 The planned mega-merger between Italian shipbuilding major Fincantieri with its French counterpart Chantiers de l’Atlantique has fallen through.

The decision has been made public in a joint statement by the French and Italian ministries of economies citing the impact of the COVID-19 pandemic on the tourism and cruise sector as well as the indecisiveness from the EU anti-trust regulator on the matter.

The European Commission opened an in-depth investigation into the takeover in October 2019 voicing concerns that the transaction may reduce competition in the global cruise shipbuilding market.

The commission said in a preliminary conclusion that it was unlikely that a timely and credible entry from other shipbuilders would counteract the possible negative effects of the transaction.

However, a final decision from the commission was never finalized.

Hence, the ownership acquisition deal signed by the French Government, Fincantieri, and Naval Group on February 2, 2018, will expire on January 31, 2021.

Under the agreement, Fincantieri was supposed to assume 50 percent ownership of Chantiers de l’Atlantique, with an additional 1 percent to be borrowed from the French state.

The acquisition deadline was extended five times, the latest one being in December 2020.

The joint statement added that the decision not to extend the agreement would now allow the two companies to focus on their exit strategy from the crisis and on new projects.

The French state will remain the main shareholder of Chantiers de l’Atlantique and will support the company’s recovery throughout the crisis.

The two countries vowed to continue their cooperation in the maritime and shipbuilding sector in line with the commitments agreed upon at the 34th Franco-Italian summit held in Lyon, France in 2017.

In particular, Italy and France have had very strong cooperation in the naval sector. Naviris, the JV between Fincantieri and Naval Group, which became fully operational in January 2020, saw the two shipbuilders consolidate European naval defence in response to the increasing pressure of worldwide competitors.