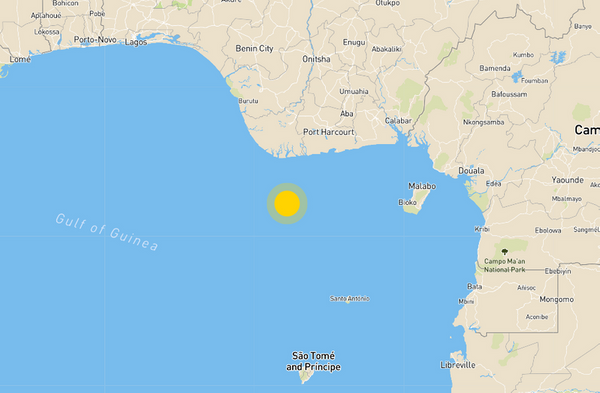 An Italian appeals court on Thursday overturned jail sentences handed down to Nigerian Emeka Obi and Italian Gianluca Di Nardo for their part in a graft case involving Eni and Shell in Nigeria.

In a decision taken behind closed doors but read out to reporters afterwards, the three judges quashed the convictions and said there was no case to answer.

The prosecution itself had asked for the sentences to be overturned after a court in March acquitted the two energy groups in a long-running case revolving around the acquisition of a Nigerian oilfield [OPL 245] for about $1.3 billion.

The judges dismissed the charges against the companies and defendants saying there was no case to answer.

Obi and Di Nardo, both accused of being middlemen and taking illegal kickbacks, were convicted in a fast-track trial back in 2018 separate from the main one. They were both sentenced to four years in jail, but had not started to serve them.

Under Italian law a fast-track trial, which is based only on documents with no hearings or witnesses, allows sentences to be cut by a third.

“An unjust sentence by the court of first instance conditioned by a macroscopic violation of the law,” Obi’s lawyer Roberto Pisano said, referring to the original conviction.

Earlier this month Italy’s justice ministry ordered an inquiry into the conduct of two prosecutors in the main case involving Eni and Shell.