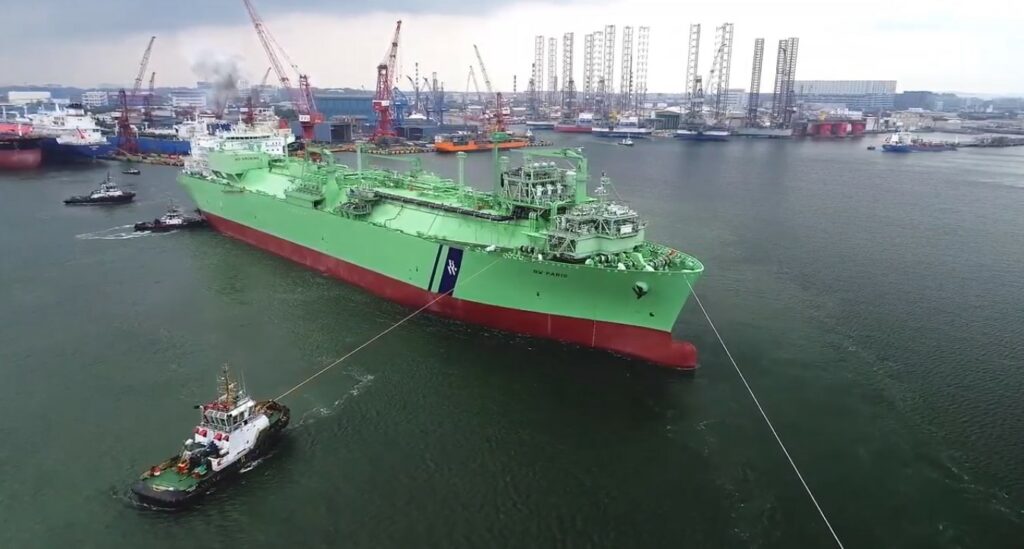 Dallas-based engineer Jacobs has been contracted by FGEN LNG Corporation as owner’s engineer for the LNG project in Batangas City, Philippines.

FGEN is developing the Interim Offshore LNG Terminal that will be built at the First Gen Clean Energy Complex.

As Owner’s Engineer, Jacobs will provide services for the engineering, procurement and construction of the project.

The project involves the modification of an existing liquid fuel jetty to accommodate a floating storage regasification unit, as well as liquefied natural gas (LNG) carriers for the receipt, storage and delivery of LNG to the Philippines.

The scope includes modifications to the jetty head, berthing and mooring facilities; a trestle bridge with high-pressure gas pipeline and utilities; and a jetty monitoring building and control room.

As owner’s engineer, Jacobs will undertake design review, project management and supervision of the construction of the project.

The project will play a critical role in opening LNG imports to the Philippines as it transitions to cleaner energy sources.

The modified terminal will help meet the power demands of 4.5 million homes by supplying LNG to existing gas-fired power plants, which in 2019 were responsible for delivering 13,876 GWh into the Luzon grid.

To remind, FGEN has secured the services of BW FSRU Paris on a five-year deal with the Singapore-based BW Group.

The project will allow FGEN LNG to accelerate its ability to introduce LNG to the Philippines as early as the third quarter of 2022.