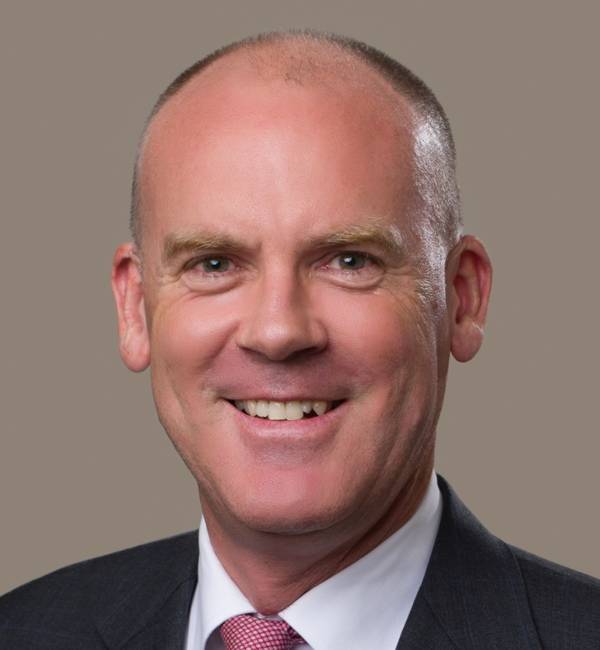 Jadestone Energy, an oil and gas production company focused on the Asia Pacific region said Thursday that its Chief Financial Officer (CFO)   Dan Young, had decided to leave the company.

“After more than 20 years overseas, Mr Young intends to repatriate back to Australia for personal family reasons.  Mr Young will remain in his post, both as CFO and as a Director of the Company, until the publication of the Company’s report and accounts for the year ended 31 December 2021, and in any event no earlier than the end of April 2022,” Jadestone said.

Jadestone said it would immediately begin a search for his replacement.

Paul Blakeley, President, and CEO of Jadestone said: “The current financial health of Jadestone owes a great deal to Dan’s hard work during the Company’s formative years and he will leave behind a balance sheet that is in great shape, and with strength in depth in the finance function.  We wish him and his family the best in their return to Australia and in his future career endeavors.”