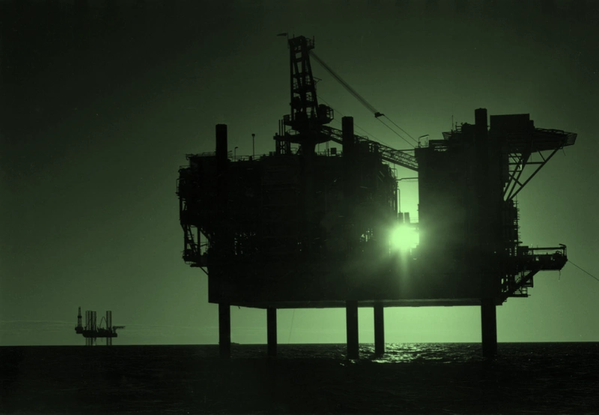 Asia Pacific-focused oil and gas production company Jadestone Energy declared a maiden interim dividend on Thursday and reported positive operating cash flows in the first half, despite a slump in crude oil prices.

The maiden dividend payout comes at a time when oil majors and other independent producers have been forced to cut or scrap their dividends after the historic oil price fall in April due to the COVID-19 pandemic.

“Against the backdrop of benchmark commodity prices 40% lower than the same period last year, our assets have remained essentially unimpaired,” said Paul Blakeley, president and chief executive officer of the company.

Jadestone Energy generated positive operating cash flows of $57.1 million in the six months ended June 30 and said it expects to be entirely debt-free at the end of first quarter of 2021.

However, the company cut its 2020 production forecast to a range of 11,000 to 12,500 barrel of oil per day (bbls/d) from an earlier guidance of 12,000 to 14,000 bbls/d, partly due to higher costs and operational disruptions caused by coronavirus-led restrictions.

The company said it would pay a maiden interim dividend of 0.54 cents per share and reported first-half net profit after tax of $5.4 million compared with $30.9 million a year ago.

(Reporting by Shanima A in Bengaluru; Editing by Amy Caren Daniel)