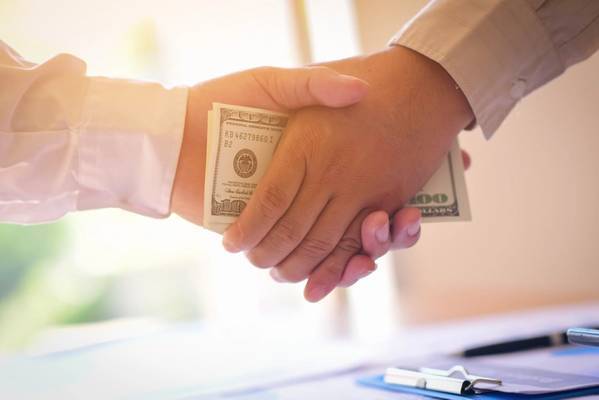 A former senior executive of Monaco-based oil and gas consultancy, who was sentenced to jail over a bribery plot in post-occupation Iraq, has been ordered to pay 402,466 pounds ($560,000) by a London judge.

The UK Serious Fraud Office (SFO), which prosecuted the case, said on Thursday that Basil Al Jarah, who was last year sentenced to three years and four months in prison, had to pay up within three months or face a further three years in prison.

Al Jarah, Unaoil’s former Iraq country manager, admitted to paying $17 million in bribes to win contracts to build oil pipelines, an oil platform, and offshore mooring buoys in the Gulf after the fall of Saddam Hussein in 2003.

The court said he had profited by more than 3.35 million pounds from the scheme.

Al Jarah is one of four executives convicted in London after a five-year SFO investigation that originally centered on the prominent Ahsani family, which ran Unaoil, a company that secured energy contracts for Western blue-chip clients in the Middle East, African and Central Asia.

But the SFO’s hopes of pursuing such a high-level prosecution in Britain were scuppered after a clash with U.S. prosecutors in Italy over the extradition of Saman Ahsani.

Saman and his brother Cyrus, Unaoil’s British-Iranian former chief operating officer and chief executive, await sentencing in the United States after pleading guilty to bribery in 2019.