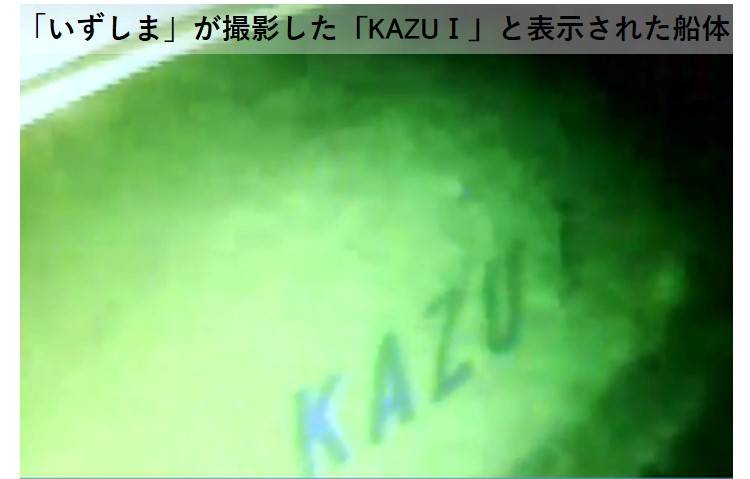 Japan located on Friday the hull of a tour boat off its northern coast, media said, six days after the vessel disappeared in an accident that killed at least 14 people on a sightseeing trip.

The hull of the “Kazu I” was identified in waters about 100 meters (328 ft) deep off the Shiretoko peninsula on the northern island of Hokkaido in footage from an underwater camera of Japan’s Maritime Self-Defense Force, broadcaster NHK said.

A coast guard official was not immediately able to confirm the reports that the vessel had been found, [however, Ministry of Defense / Maritime Self-Defense Force confirmed this via Twitter, and shared a photo of the Kazu I hull.]

The boat went missing on Saturday several hours after departing for a tour of the peninsula, famed for its rugged coastal scenery and wildlife.

The 26 onboard included two children and two crew. Fourteen were found dead, the coast guard official said, with the rest unaccounted for.