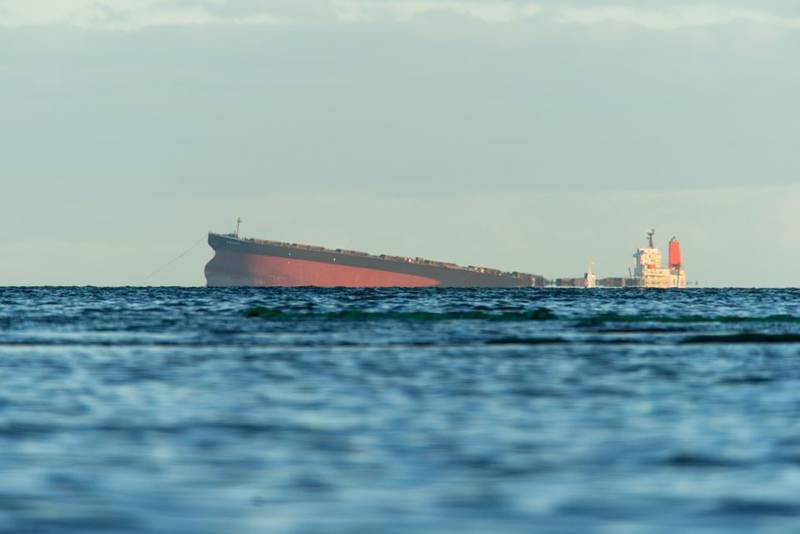 Japan said on Friday it will send a five-person team to Mauritius to investigate the grounding of a Japanese-owned ship off the country’s coast that led to an environmental crisis.

A bulk carrier owned by Japan’s Nagashiki Shipping and chartered by Mitsui OSK ran aground on a reef off Mauritius on July 25 and later began leaking oil into the pristine waters around the Indian Ocean island.

The Japanese government said in a statement that it would send a team of five people to Mauritius on Sept. 20.

Japan previously told Mauritius it would offer support on an “unprecedented scale.”

The Panamanian-flagged MV Wakashio began spilling fuel oil on Aug. 6, prompting the Mauritian government to announce an environmental emergency. The captain and another member of the crew have been arrested by Mauritius police.

Scientists say the full impact of the spill is still unfolding but the damage could affect Mauritius and its tourism-dependent economy for decades.
Mitsui OSK last week said it would contribute about 1 billion yen ($9.4 million) to help Mauritius.