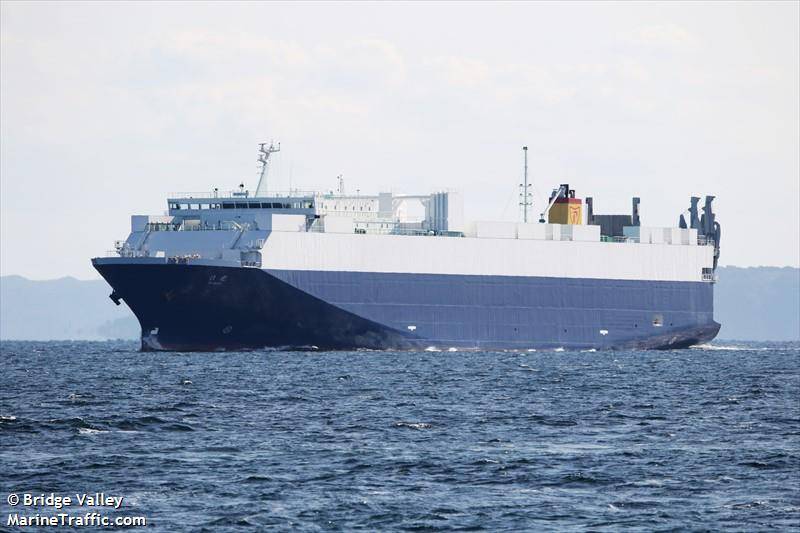 A crew member of a Japanese cargo ship was feared dead on Sunday after he was recovered near a vessel that had capsized and sunk following a collision in domestic waters, local media reported.

Japanese coast guard ships and aircraft have been searching since Friday for three missing crew members of the cargo ship after the collision with a Marshall Islands-registered tanker in the Seto Inland Sea.

Public broadcaster NHK said the coast guard found the crew member in a state of cardiopulmonary arrest on Sunday morning near the sunk vessel.

The Japanese coast guard was not immediately reachable by phone on Sunday.

Japan’s Transport Safety Board is conducting an investigation on board the chemical tanker, identified as the Ulsan Pioneer, which remained near the accident site, NHK said.

A representative for the board was not immediately reachable by phone on Sunday.