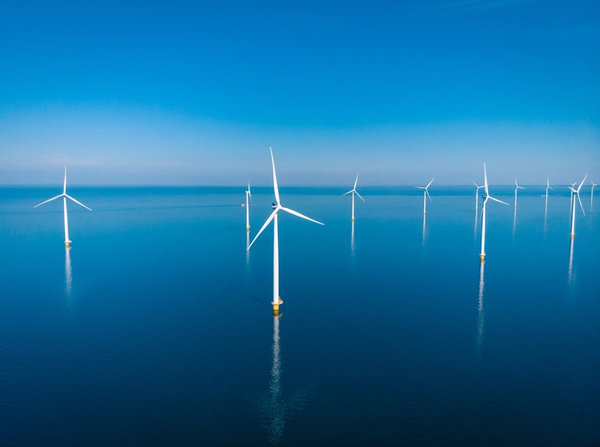 Japanese oil firm Cosmo Energy Holdings on Thursday cut its net profit estimate for the year to March 31 by 41%, blaming a hefty appraisal loss on its crude inventories and slumping prices of petrochemicals.

It now forecasts an annual net profit of 8.5 billion yen ($80 million), down from its May prediction of 14.5 billion yen.

“Our sales of key fuels, mainly gasoline, have steadily recovered from the COVID-19 crisis, but petrochemicals markets have deteriorated more than we had anticipated,” Takayuki Uematsu, Cosmo’s senior executive officer, told a news conference.

Cosmo also expects to book an appraisal loss of 15 billion yen on its inventories, the result of a lower-than-expected purchase cost of oil due to a reduction in Saudi Aramco’s selling prices and cheaper freight.

Still, it plans to boost the run rate of its refineries to 94% in the October to March period from 76.4% in the April to September period to reflect higher demand.

Cosmo also said it aims to boost its wind power generation capacity to over 1 gigawatt (GW) by March 2031 from 263 megawatts (MW) now as it beefs up renewable energy in the light of the global transition to greener power.

“We want to become a leading company in the offshore wind power market,” Uematsu said, citing a plan to develop 600 MW offshore wind farms by March 2031.

Japan’s offshore power market is set to take off after the government last year brought in a law to encourage wind farm development. The Japan Wind Power Association predicts the country’s offshore wind power installed capacity will grow to 10 GW in 2030.

Cosmo, which is currently developing one offshore and four onshore wind farms, plans to bid for at least three offshore wind projects for which the government will select an operator through an auction, Uematsu said.