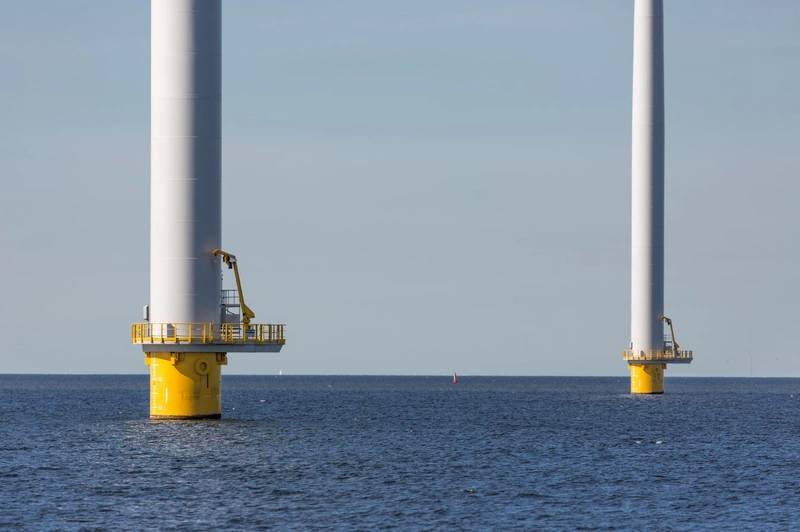 Japan’s JFE Engineering Corporation is set to build a factory for the construction of monopile foundations and transition pieces for the offshore wind industry. The company also has plans to build jack-type foundations in the future.

“The monopile foundation consists of a transition piece for connecting the monopile as a support and the wind turbine tower and is an extremely thick, large-diameter, long super-heavy object, which is difficult to manufacture at existing factories in Japan. When completed, this factory will be the first monopile basic manufacturing factory in Japan,” JFE said.

JFE has noted the Japanese government’s goal of reducing greenhouse gas emissions to zero by 2050, with offshore wind seen as the key to making renewable energy the main power source.

Japan has plans to have up to 10 gigawatts of offshore wind capacity installed by 2030 and 30-45 GW in 2040, with a goal of increasing the domestic procurement ratio to 60%.

“Our launch of a domestic manufacturing business for monopile foundations will greatly contribute to the achievement of this government goal,” JFE said.

The monopile factory is planned to be constructed on the premises of JFE Steel West Japan Works in Kasaoka City.  The construction is scheduled to start in May 2022, with the plant’s startup planned for April 2024.

JFE Steel will deliver large single heavy plates to the new factory in Kasaoka City, Okayama Prefecture, where they will be used for the construction of monopiles and transition piece raw pipes.

Following the construction of the monopiles, they are planned to be shipped directly to offshore wind construction sites.

The transition piece assembly factory is expected to be ready in April 2024, and will have a capacity to deliver 50 pieces a year.

“The total capital investment in both bases is expected to be approximately 40 billion yen ($363,3 million).

“We will promptly establish a domestic monopile manufacturing base, and in the future, we will add a jacket-type foundation that has already abundant achievements in port piers, etc., and establish a full lineup system for offshore wind power foundation manufacturing. We will surely meet the rapidly expanding construction demand for offshore wind power generation and will greatly contribute to the realization of carbon neutrality,” JFE said.