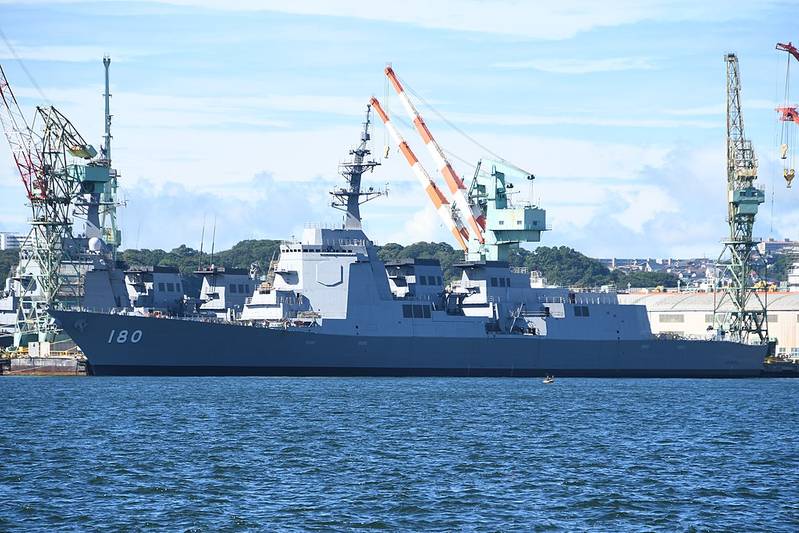 Government ministers, who have yet to provide a cost estimate for the Aegis ships, may face questions in parliament about the expense, the newspaper said, without saying where it obtained the information.

A source with knowledge of the ship proposal told Reuters in October that Japan may have to spend twice as much and wait up to three years longer to deploy new Aegis ships than if it had stuck with the ground-based plan.

With powerful new Lockheed Martin Corp radars, the ships are meant to beef up defenses against missile strikes.

In June, Taro Kono, defense minister at the time, suspended plans for two land sites with an estimated lifetime cost of $4 billion, citing the possibility that interceptor missile booster rockets could fall on local residents.

The cost of putting the new Aegis radars on ships could increase further, because in addition to higher construction, personnel and maintenance costs, Japan may need as many as six ships armed with interceptor missiles to ensure it has at least two operating at any time.