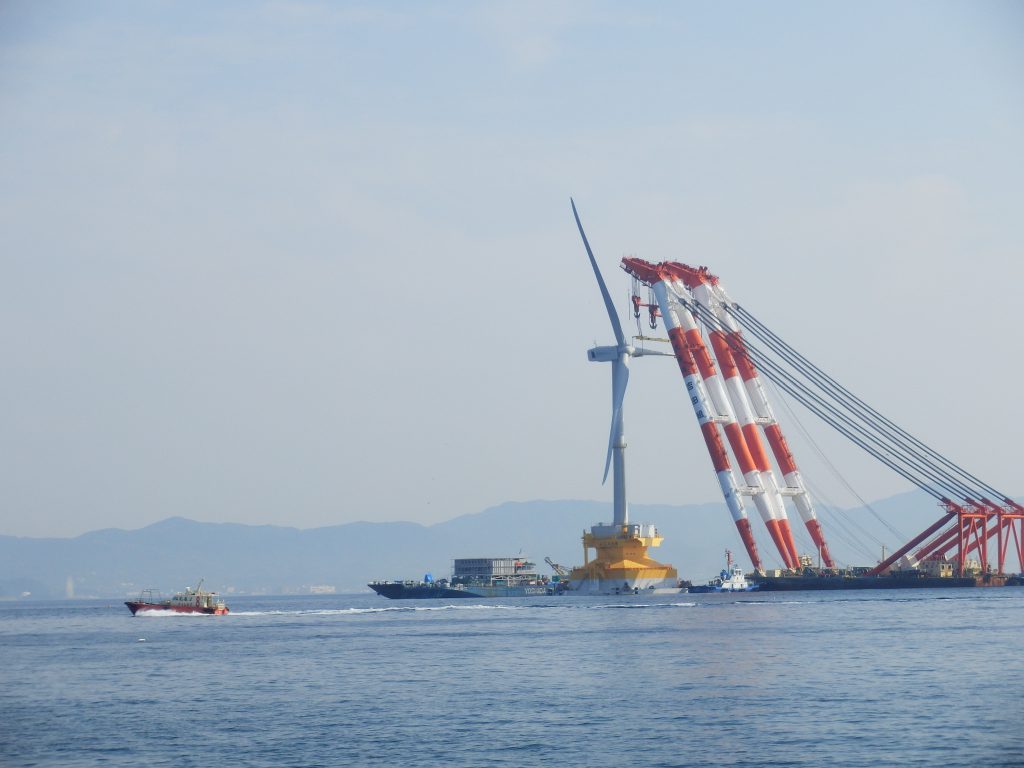 What a national-level push for offshore wind can do in a relatively short time is perhaps best visible from Japanâs example, with some of the biggest offshore wind names now making concrete business moves in the country whose government put a new law into effect last year, and announced new promotion zones and offshore wind auctions.

Since the beginning of this year, five
major offshore wind players announced their plans for the Japanese offshore
wind market.

The latest to inform about its moves in the country was Spanish renewable energy giant Iberdrola, which said in mid-September it was set to acquire full ownership of the Japanese offshore wind developer Acacia Renewables, owned by Macquarieâs Green Investment Group (GIG).