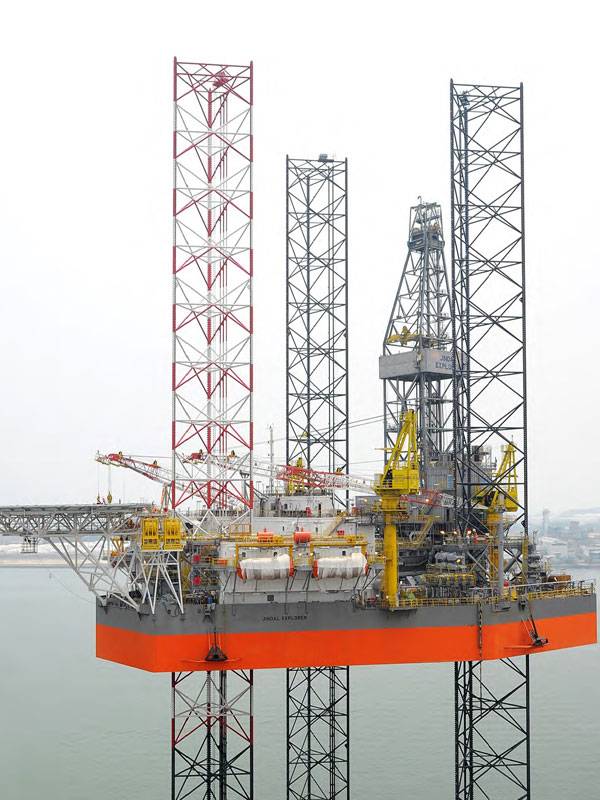 Jindal said this week that the ONGC had sent a letter of award for the charter hire of the jack-up drilling unit Jindal Explorer. The contract is for a period of three years. The drilling firm did not share the value of the contract.

This is not the only rig ONGC has hired this week. Oslo-listed drilling firm Shelf Drilling said Wednesday it had won a contract with ONGC in India for its Trident XII jack-up drilling unit

Under the three-year contract, the Trident XII drilling rig will be used by ONGC for drilling operations in the Mumbai High area, offshore India’s west coast.

The 1982-built shallow water drilling rig of the BMC 300 IC design is expected to start operating for ONGC in the fourth quarter of 2021. Shelf Drilling did not share the financial details. Bassoe Offshore has estimated the dayrate to be around $30000.

Elsewhere in the Indian offshore drilling space, Aban Offshore on Tuesday said it had suspended operations on a jack-up rig working of ONGC due to the Covid-19 outbreak.