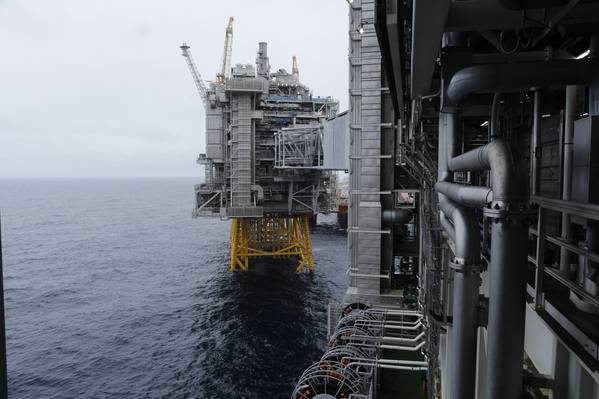 Sweden’s Lundin Energy, a partner in Norway’s giant Johan Sverdrup oilfield, said on Thursday it expected the field’s production capacity and its reserve estimates to grow in the future.

Production capacity from 2.2 billion to 3.2 billion barrels of oil equivalent (boe) field, the largest in western Europe, has been already revised up several times since its startup in Oct. 2019.

The field’s Phase 1 production capacity is now expected from mid-2021 to grow to 535,000 barrels of oil equivalents per day (boepd) from around 500,000 boepd currently, and it is estimated to reach 720,000 boepd output when the field’s Phase 2 development comes on stream in the fourth-quarter of 2022.

“The (field’s) reserves have been estimated conservatively. I expect to see upsides,” he added.

Sverdrup’s operator Equinor has said it needed more time to make a new assessment of the field’s reserves.

Other partners in the field are Petoro, Aker BP and Total.