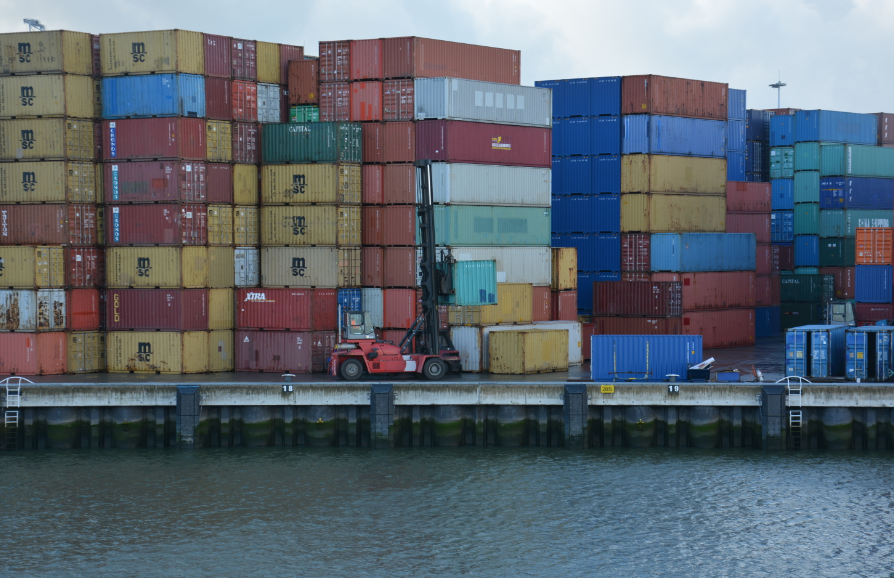 Japanese shipping major Kawasaki Kisen Kaisha (K Line) has completed the transfer of all of its outstanding shares in container terminal operator International Transportation Service (ITS) to an infrastructure fund managed by Macquarie Infrastructure and Real Assets (MIRA).

K Line’s subsidiary ITS has been operating container terminals in Port of Long Beach and Port of Tacoma on the US west coast for more than 40 years.

The closing of the transaction comes after the parties received necessary regulatory approvals.

In August 2020, K Line signed an agreement to sell its 70 per cent stake in ITS to Macquarie’s companies MIP V and Bidco.

K Line projected a sales gain of approximately JPY 20 billion (about $193 million) as extraordinary income in the consolidated financial results for the fiscal year ending March 31, 2021.

The company was the sole owner of ITS before it sold a partial stake in the terminal operator to Ports America. Back in July 2014, K Line agreed to transfer a 30 per cent stake in ITS to New Jersey-based marine terminal operator.

Apart from the USA, K Line also operates container terminals in Japan and Europe as the point of contact between the sea and the land in the container transportation business.